It is the only Cebu paper that gives its readers a thorough and honest review of the newest models.

We’ve driven quite a lot of vehicles since 1998. As we celebrate our 20th anniversary, we cruise down memory lane with the 20 unforgettable cars we took on the road: 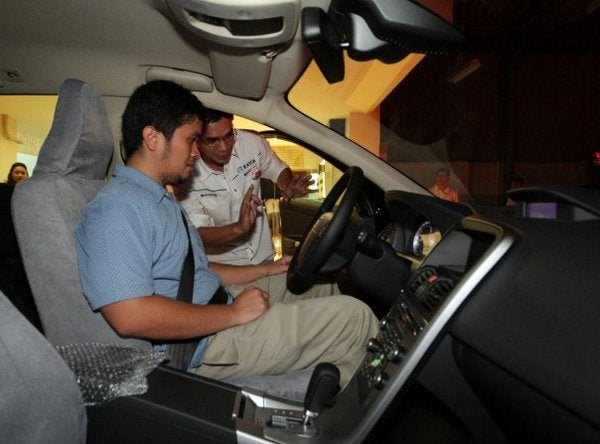 Volvo XC60 (July 2009) – It was one of the first Volvos equipped with the City Safety feature, an auto-brake technology that assists in reducing or avoiding traffic accidents at speeds up to 30 km/h.

Chevrolet Colorado (July 2012) – This was officially the first vehicle CDN was allowed to have (independently, as it’s supposed to be) So, of course, this has to be special.

Isuzu MU-X (October 2014) – The much-awaited replacement for the Alterra finally came, and we were the first to drive it around Cebu.

Mini Cooper S (December 2014) – We always like it when we are able to drive winners of the Car of the Year-Philippines awards. This one was the 2014 title holder

Mercedes-Benz GLA Class (December 2014) – Why not? It’s a Mercedes for crying out loud. And it parked by itself, by the way.

Jeep Cherokee Trailhawk (December 2014) – A new player in the local auto industry, and it showed a lot of promise back then.

Nissan Navara (March 2015) – CDN was lucky to have introduced to Cebu the first pickup truck in the country to have a multi-link rear suspension. 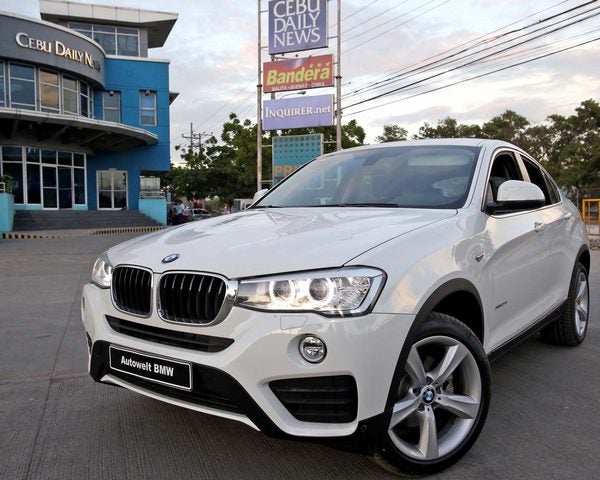 Volkswagen Touareg (July 2015) – Driving this elegant SUV made us feel like bosses for a day. German engineering at its best.

Volkswagen Passat (April 2016) – Back massager on the driver’s seat? Who wouldn’t love that. We didn’t mind the worsening Cebu traffic because of this.

Toyota Innova (June 2016) – Toyota rolled off the all-new model of its ever popular Innova MPV. Toyota Cebu gave us a week to test it.

Honda Civic RS (June 2016) – Honda’s famous compact sedan got better with a turbo-backed engine. Turbo, Civic … Perfect combination. And oh, it won the Car of the Year-Philippines award for 2016.

16. Honda BR-V (February 2017) – A lot of Cebuanos were excited with this affordable seven seater from Honda. Exactly how we felt when we took it around Cebu.

17. Nissan Urvan Premium (May 2017) – This huge dude came in and gave its Toyota rival a run for its money. We were glad to cover the competition.

18. Mazda CX-3 (September 2017) – The athletic crossover that turns heads even in its most basic form. Made us look cool. 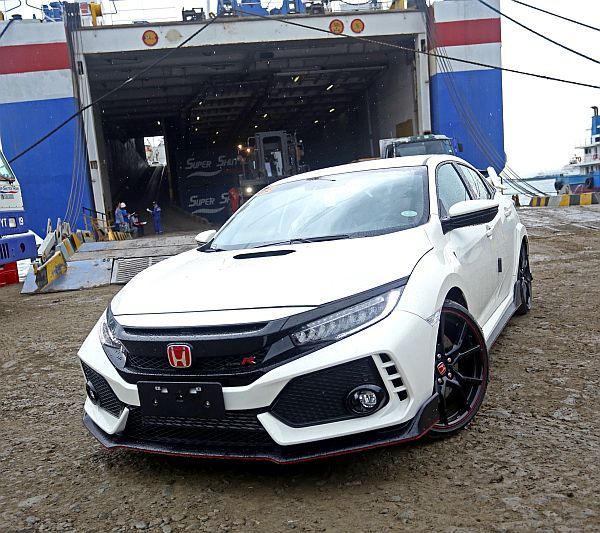 Honda Civic Type-R (October 2017) – This car was so special we met it at the docks the moment it lay its wide and handsome tires on Cebu soil.

20. Honda CR-V diesel (December 2017) – Historic since it is the first Honda in the country to be equipped with a diesel engine. It has no gear shift lever, too.

Read Next
LizQuen as warriors in ‘Bagani’