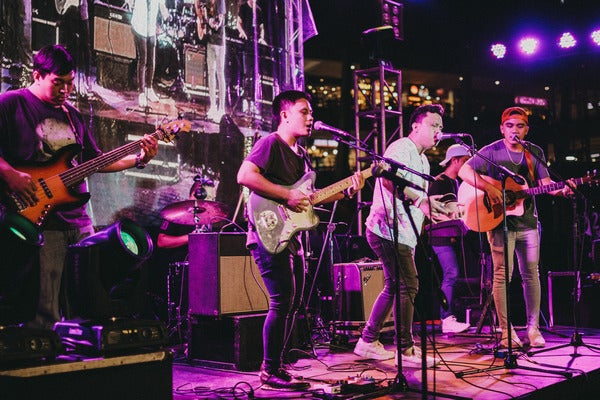 FOLLOWING the release of their sophomore album, “High Hello,” the Wonggoys are releasing a new single, which is also their first Bisaya track, this March under local independent record label, 22 Tango Records.

It was written, composed and performed by the Wonggoys; produced by Cattski Espina; and recorded, mixed, and mastered in Room Eleven Recording studio.

For years now, 22  Tango Records has been advocating and promoting original homegrown music from their incredible roster of artists through digital music platforms, physical CD’s, merchandise, and of course, events and shows.

The pop folk group, Wonggoys, were one of the very first artists they signed, and it’s been a long and fun journey since.

on March 1, Thursday at 8 p.m. is the online  release of Wa’y ‘Blema, the Wonggoys’ first ever Bisaya track.

This will be followed by an official launch gig the next day on March 2, Friday at Draft Punk.

This event is free and open to everyone.

The single release is also brought to you by Micab.