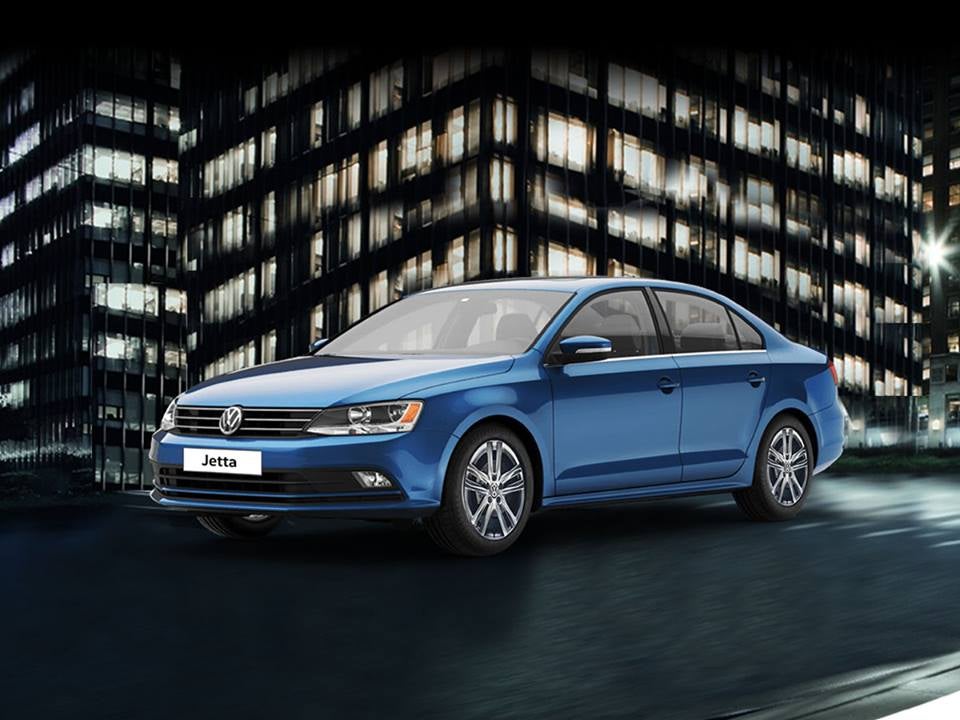 VOLKSWAGEN Philippines, official importer and distributor of Volkswagen cars in the country, has just announced that its bestselling sedan, the Jetta, would still retail starting at P1.120 million (for the Comfortline variant) and P1.220 million (for the Highline variant), until April 30, 2018 or until supplies last—the same price levels before the new government excise tax rates on vehicles were implemented.

The Jetta has been Volkswagen Philippines’ bestselling sedan since its introduction, reflecting Jetta’s worldwide sales performance of over 14 million sold in its six generations of production, making it among the most successful vehicles sold in the German marque’s history.

The Jetta has been dubbed the sedan “Made for Everyday Living” with its stylish looks, feature-packed amenities, and remarkable comfort features.
It is the only diesel model in its segment, powered by a 2.0-liter Turbocharged Direct Injection (TDI) diesel engine mated to a 6-speed DSG transmission system that generates 150 PS of power at 3,500-4,200rpm and a class-leading 340Nm of torque at 1,750-3,000rpm.

Standard for both Comfortline and Highline variants are the sunroof, Keyless-Go with Push Start and the 5.8” Touchscreen Color Display Audio.

The comfortable and safe driving and riding experience with the Jetta is achieved via the electromechanical speed-sensitive power steering and suspension (struts and 3-point wishbone with stabilizer for the front, and multilink for the rear), the Electronic Stabilisation Program (ESP) with Anti-Slip Regulation (ASR), Electronic Differential Lock (EDL) and Engine Drag Torque Control (MSR).

All these features and engineering innovations of the Jetta have earned the nod of the country’s foremost automotive award-giving body, the Car Awards Group Inc (CAGI), which in November 2017 gave the Jetta the distinction of being the Best Compact Sedan in the Car of the Year-Philippines (COTY-P) awards.

The Jetta was also instrumental in the sales growth of Volkswagen Philippines in 2017, in which the distributor sold a total of 1,363 units from January to December 2017, compared to 1,060 units during the same period in 2016, translating to a 29 percent increase.

The Jetta and other Volkswagen vehicles are available at Volkswagen Cebu dealership along A. Soriano Avenue at the North Reclamation Area in Cebu City.

Read Next
No remorse in killing drug suspect, farmer says