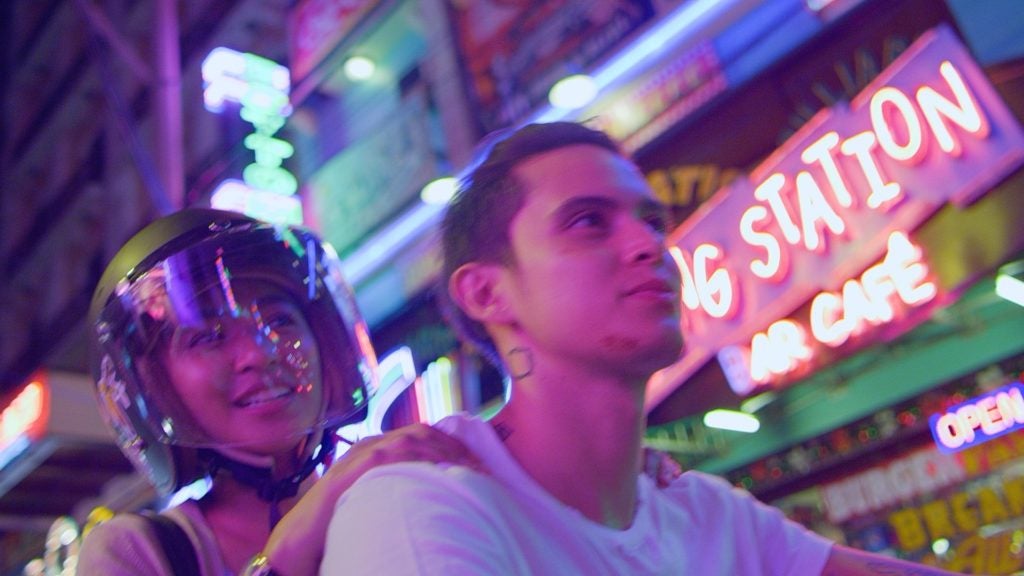 JAMES Reid and Nadine Lustre’s comeback on the big screen is a box office hit.

Their latest film, “Never Not Love You” has earned P20 million in its first two days, according to Viva Films in an Instagram post yesterday.

The movie was released in cinemas nationwide on March 30, Black Saturday.

“20 million this weekend. The REAL and Relatable MOVIE ng millenials and millenials at heart. Salamat for the genuine support and love,” the posts read.

“Never Not Love You” is produced by Viva Films and written and directed by award-winning filmmaker Antoinette Jadaone.

This is not the first time the pair worked with Jadaone. The three already worked together in ABS-CBN’s teleseryes, “Till I Met You” and “On The Wings of Love.”

Jadaone, in her Instagram stories, also shared that she watched the movies in different cinemas.

She also thanked the people who supported and watched their film.

“Thank you very much from the very bottom of our tattooed hearts,” she said.

“Never Not Love You” is a story of Gio (Reid) and Joanne (Lustre) who fall in love and have to make a decision which one to choose: love or career.

JaDine’s last film was “This Time” which was released in 2016.

The love team became popular with their first movie, “Diary ng Panget: The Movie” in 2014.

Other JaDine films produced by Viva Films were “Talk Back and You’re Dead” and “Hopeless Romantic.”