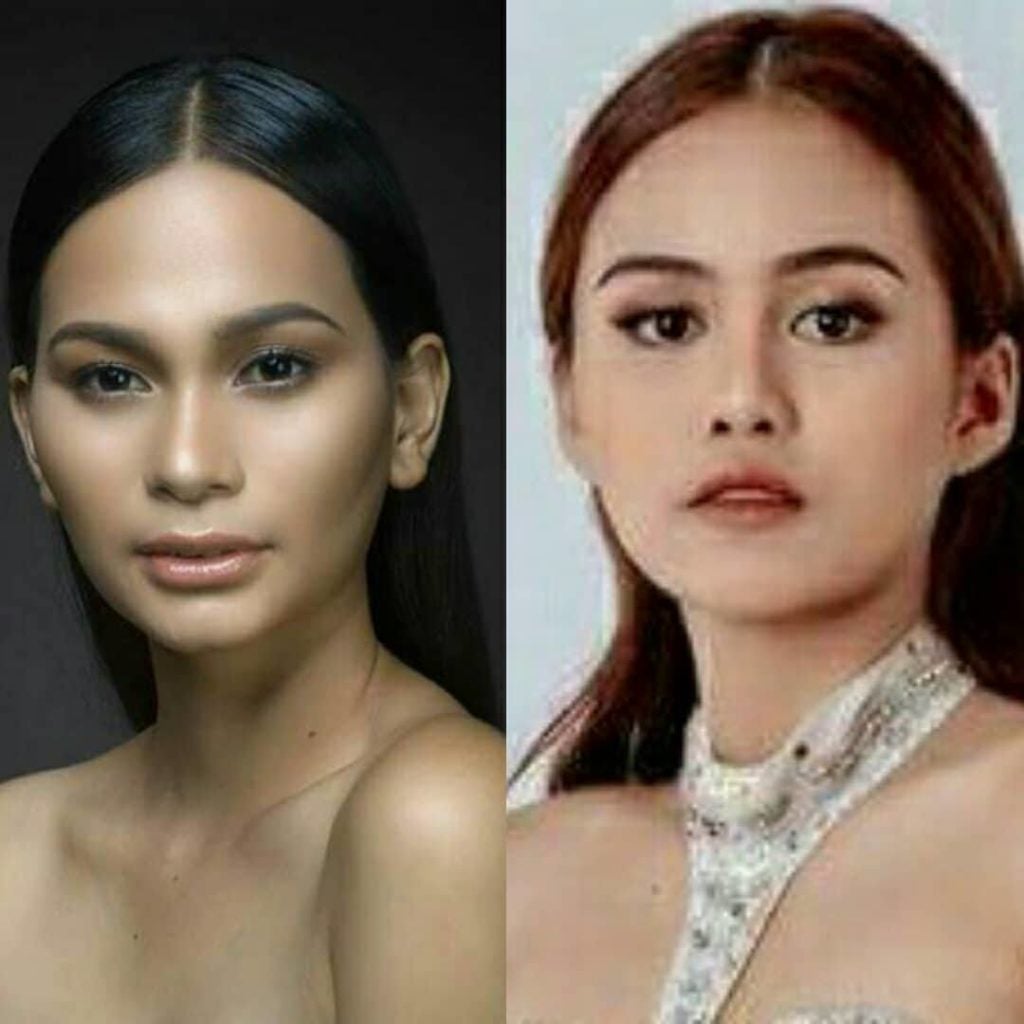 A NEW “earth warrior” will be crowned on May 19 at SM Mall of Asia in Pasay, Metro Manila.

Forty-three candidates are competing for the Miss Philippines Earth 2018 title and two of them are from Cebu.

“I joined Miss Philippines Earth 2018 because this is where I find my purpose and this has always been my lifelong dream,” she told Cebu Daily News.

According to the Miss Philippines Earth website, Alforque advocates “recycling and importance of wildlife protection to maintain the beauty of world-renowned natural habitats.”

Before joining Miss Philippines Earth 2018, Alforque is already a title-holder.

She was crowned as Sinulog Festival Queen in 2017 and the lead dancer of Carcar City.

In a span of four months, she was crowned as Reyna ng Aliwan 2017, representing Cebu City for the Sinulog Festival.

Another candidate from Cebu is Iana Faye Marie Olea who wears the sash for the town in Bantayan in northern Cebu.

According to the Miss Philippines Earth website, Olea is 19 years old and a Travel Management student.

Her advocacy is encouraging the young people to plant in their homes.

“It may sound simple but at least it is realistic, attainable, and sustainable,” she said.

Olea updated her followers on Facebook last Sunday announcing that she is part of Miss Philippines Earth 2018.

“Sometimes the path of righteousness will not be smooth and will not be easy to do. Know that you are not alone and God is with you,” she said.

The Philippines has already won four crowns for the Miss Earth title.

The first crown was won by Cebuana beauty queen Karla Henry in 2008.

In 2014, another Cebuana Jamie Herrell was crowned Miss Earth.

In 2016, Angelia Ong brought home the title for the Philippines and a back-to-back victory in 2017 after Karen Ibasco also won the crown.