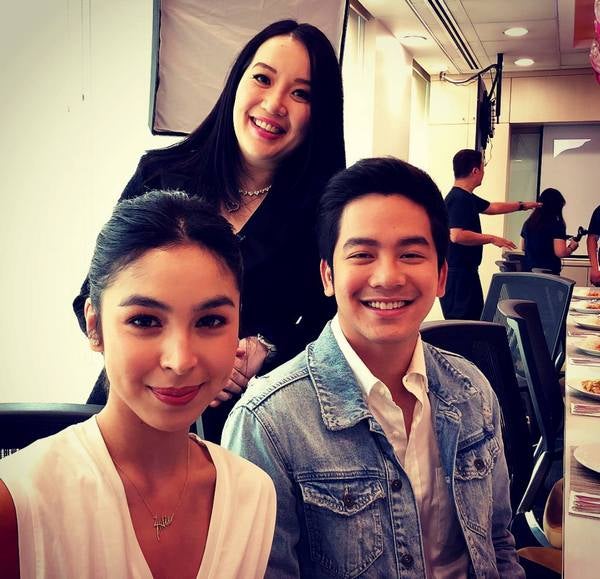 JUST four days after her new film with Star Cinema was announced, Queen of All Media Kris Aquino gave her followers a sneak peek of her role and the storyline of the movie titled, “I Love You, Hater.”

Revealing that the shooting will start today, Aquino uploaded on her Instagram account a video of her with her children Josh and Bimby whom she called her greatest achievements.

Aquino will be playing the role of Sasha Imperial, a former broadcast journalist who founded a digital company.

Her firm becames a popular media company, making her one of the most influential persons in the country.

But despite her wonderful career, Sasha feels a void in her life and is not totally happy.

Her mother has already passed away while her father is battling a serious illness.

In the film, Aquino will be joined by Joshua Garcia and Julia Barretto, known to their fans as JoshLia.

Garcia will be Joko while Barretto will play Zoey. They will compete to be Sasha’s executive assistant.

Both of them will also help fix her broken heart.

While Joko and Zoey will compete for the position, they will fall in love unexpectedly.

Aquino also mentioned in her post that there is a need to surrender and embrace the character so that she can portray it effectively.

“It will be a difficult couple of months because there are painful truths in Sasha’s life that run parallel to mine,” she said.

Aquino’s comeback movie will be directed by Giselle Andres under Star Cinema.