Bong Go not ready for Senate 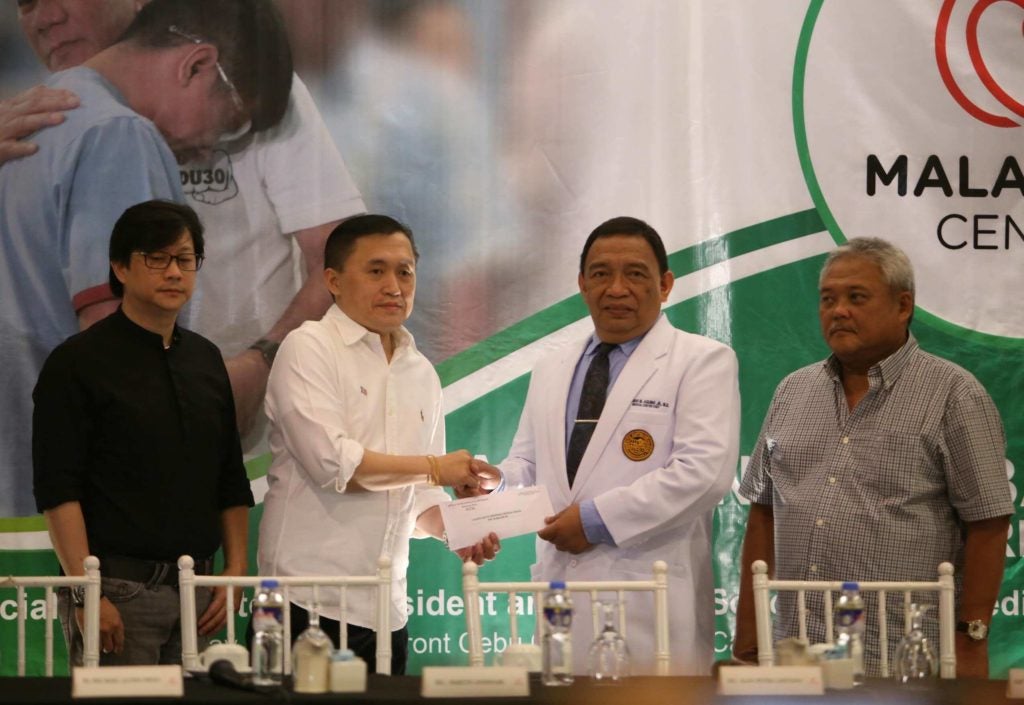 CEBU CITY–“I’m not ready to run for Senator.”

This was the pronouncement of Special Assistant to the President Christopher Lawrence “Bong” Go when asked if he planned to run for senator in 2019.

“Sayo pa kaayo na storyahan no pero dili ko mudagan. Wa nako na naandaman (It’s too early to talk about that but I won’t be running for the elections. I am not ready for it),” Go said.

He said it didn’t cross his mind to be part of the senatorial line-up of the administration party, Partido Demokratikong Pilipinas – Lakas ng Bayan (PDP-Laban).

“Daghan pa ko og trabaho. Kung naa tay ambisyon, dapat planohon. Wala pa na sa akong huna-huna. Karon, trabaho lang sa ko. (I still have a lot of work to do. If I have such an ambition, it should be planned properly. It didn’t cross my mind yet. As of now, I’ll just continue working),” said Go.

Go was in Cebu City on Tuesday to turnover P50 million from the Office of the President to fund the operations of the Malasakit Center at the Vicente Sotto Memorial Medical Center (VSMMC), the government’s one-stop-shop for health services.

Read Next
Duterte orders end of Endo on Labor Day