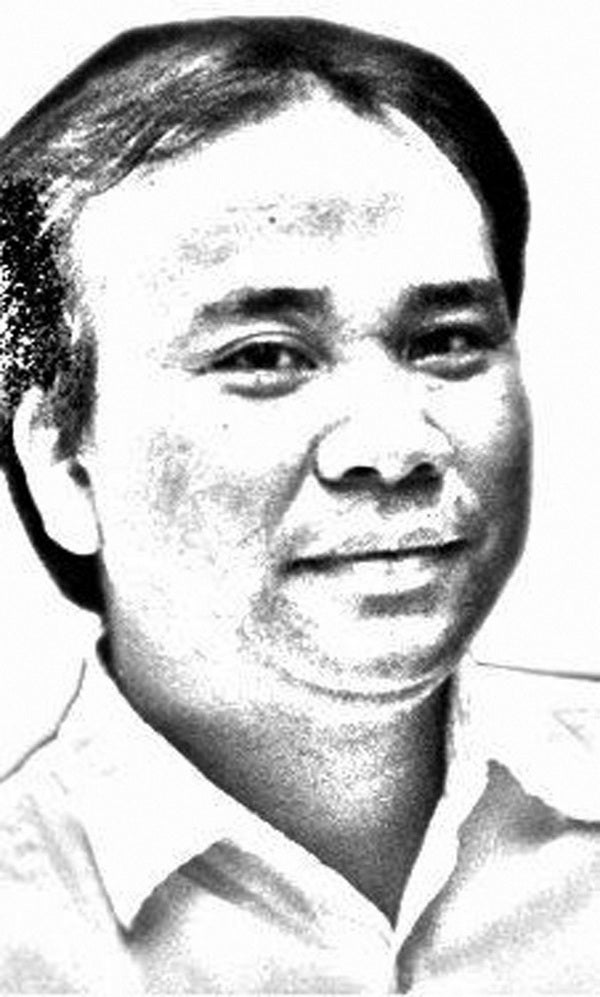 I received this email recently from Lou Jurika, a friend whose father and uncle were World War II heroes.

He is currently working to publish the Babcock Diaries, about a wartime education superintendent stranded in Leyte.

This is his reaction to my column some weeks back:

“I read your article about your flight delay in Laoag and the tourists you met there who remarked to you as a Cebuano about all the filth and garbage that characterizes Cebu.

“Whenever I stay at the Appletree Suites a block away from Fuente Osmena Circle I walk over to see what level the garbage has reached that week all around the park, cats and dogs and street children going through the overflowing and overturned few garbage cans that exist, all searching for food.

“Last September, my fiancee, Jenny, and I happened upon a festive Sunday event, something like the “Cruelty Against Pets” at the Circle Park…everyone showing up with their pampered dogs, all sporting T-shirts emblazoned with slogans to take better care for your pets…

“But here’s the rub: not a single participant nor dog owner that afternoon was prepared to clean up after their dogs. Not one.

The dogs were pooping all over the place and no one ever bothered to take action, no one had thought to arrive with even a plastic bag to pick up the poop.

And yet here they were trumpeting their care and concern for the canine kingdom, but no concern at all for the environmental health hazard mess they were creating.

There was even a marching band at the event.

“Add to that…there was a group of local Cebu “cowboys” in their boots and jeans and hats and big western belt buckles who were off to one side with their small Arabian horses. One of the horses had dropped a huge pile of manure right in the middle of the concrete sidewalk up to the non-working always-empty-of-water fountain in the middle of the park. Not the owner of the culpable horse, nor any of the other cowboys, nor any of the event organizers thought to clean up the mess. Everyone just stepped around the pile of fresh fragrant steaming horse dung, having grown up totally used to having to carefully watch everywhere you step in the Philippines. They eventually disbanded and went off on their march through town, having left the park a total mess.”

In the interest of fairness, I shall devote time in next week’s column for a reaction from the group that organized this. What say you?

Read Next
Do I really enjoy the EPS?