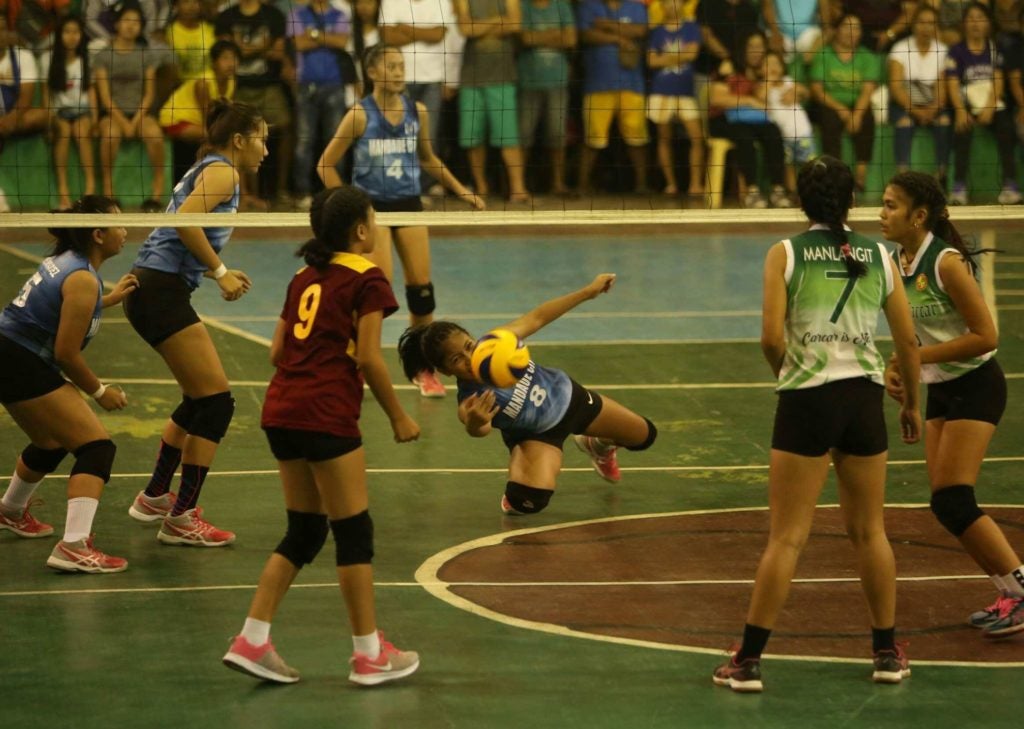 Shiela Mae Castardo of Mandaue City tries her best to keep the play alive in Game 1 of the Governor’s Cup 18-Under Inter-Cities and Municipalities Volleyball Tournament 2018 against Carcar City at the Carcar City Sports Complex. / Lito Tecson

Mandaue can grab the crown at home as Game 2 will be held at the Mandaue City Cultural and Sports Complex on Wednesday.