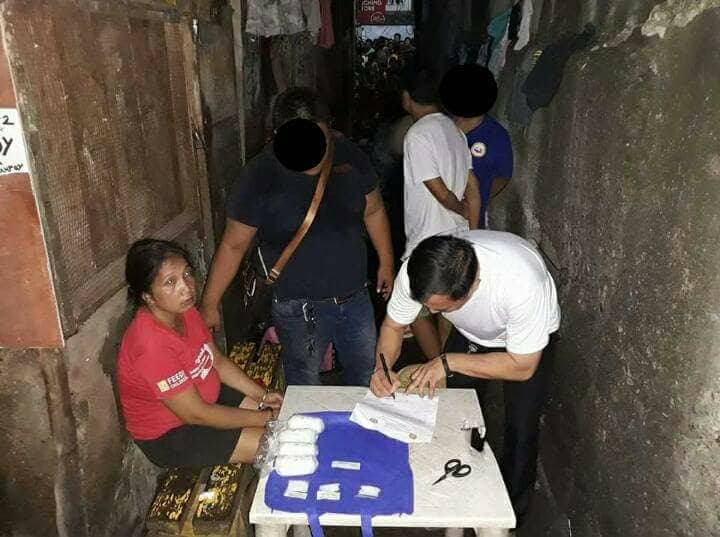 The operation was conducted through the joint efforts of the City Drug Enforcement Unit (CDEU) and the City Intelligence Branch (CIB) of the Cebu City Police Office (CCPO).

Confiscated from Cabije’s possession were four large packs and three medium packs of suspected shabu with an estimated worth of P4,897,000.

Cabije is now placed under the custody of CIB.