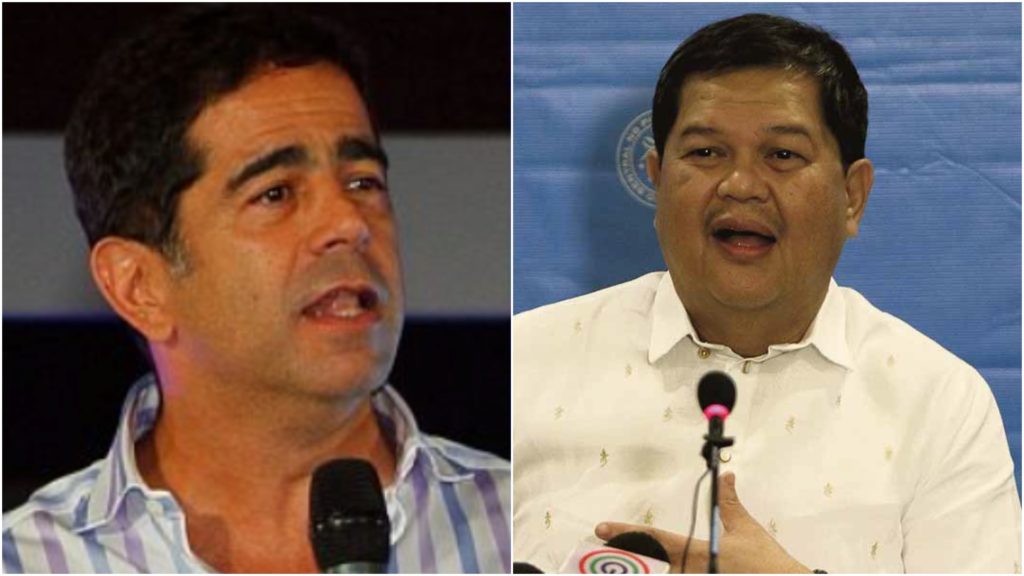 The government is encouraged to improve and have an impressive tax collection efficiency so that it can reap the benefits of TRAIN (Tax Reform for Acceleration and Inclusion).

Gordon Alan “Dondi” Joseph, Cebu Business Club president, made this call amid the country posting a 4.6 percent inflation rate in May, which is another fresh five-year high.

“If they want to reap the benefits of TRAIN then they better get their acts together,” said Joseph in an online message on Tuesday.

Joseph also said that the 4.6 percent inflation rate or the rate of increase of prices of basic goods in May is a cause of concern.

In a press briefing, members of the Duterte administration’s economic team blamed the high headline inflation to higher prices of fish and seafood, fuel and lubricants, as well as bread and cereals.

“This is another nail in the coffin for Philippine competitiveness. The cost of doing business will simply increase and of course, so will the cost of living. I still have to hear a coherent man from the government on how they plan to manage inflation,” said Gordon.

He said that the government had much to do to implement its reforms to improve competitiveness of the country.

“I really don’t place much hope in the ease of doing business reforms they are putting into place. Business permitting is one aspect of our competitiveness, but our entire bureaucracy is saddled with systemic, or man-made inefficiencies that make it difficult to do business here,” he said.

“Interestingly, it appears that despite the excise taxes, government revenue targets have not been met? Is this an indication that the economy is slowing or does this simply mean that corruption and smuggling are rampant? Or is it simply a timing issue, ie, the revenue collection records are not yet updated,” he said.

Gordon also questioned the Bangko Sentral ng Pilipinas statement on the inflation rate being near its peak.

“It may be peaking but does this mean it will be a monthly inflation rate that is cumulative? Or is this the average rate they expect for the annum?” said Gordon, who was referring to the iBSP Governor Nestor Espenilla statement about the inflation showing signs of slowing and might be close to its peak.

Espenilla said that he held out hope that the country’s struggle against spiking consumer prices — now on its sixth month — may be nearing an inflection point after state data showed last month’s inflation rate at 4.6 percent.

The latest figure is still the highest in at least five years (as the government does not provide earlier historical data for the new 2012 inflation base) but is lower than the 4.9 percent that market watchers were expecting.

“There are also signs that inflation is slowing and may be close to peak,” Espenilla said. “Inflation slowed down in the National Capital Region. Month-on-month seasonally adjusted inflation has also continued to decelerate. It helps that oil prices seem to have peaked and food price inflation is also slowing down.”

The chief of the central bank — which is facing criticism from market watchers with what is perceived to be its delayed monetary policy tightening to head off inflation — said the Monetary Board “will consider what further adjustments are necessary to firmly anchor inflationary expectations and ensure that the inflation target will be achieved in 2019.”

“The inflation outlook continues to be a concern and requires close attention,” he said. “The actual May inflation of 4.6 percent is at the low-end of our forecast range for the month. That’s positive although headline inflation remains generally elevated.”

Espenilla noted that, despite inflation having tapered off in Metro Manila, price increases in provincial areas have accelerated in the past month, and the so-called “core inflation” (which excludes volatile fuel and rice prices) remain elevated at 3.6 percent.

“By the way, isn’t 4.9 percent double the infusion of previous years? And do prices only go up by 4.9 percent? Definitely not.