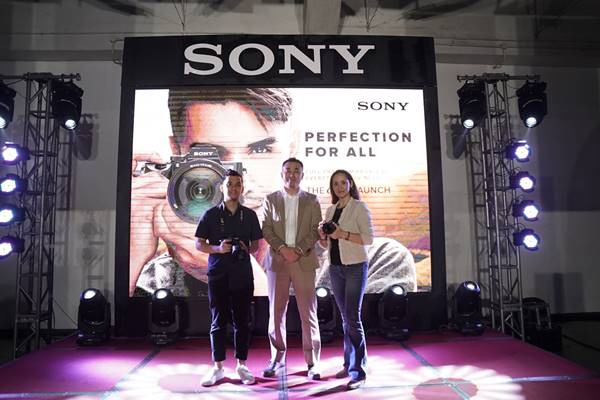 SONY Philippines (Sony PH) launched another addition to their “full-frame mirrorless” camera lineup, the Sony a7 III at the SM City Cebu Trade Hall last May 12.

Their newest product is targeted primarily at the new generation of “on-the-go” photographers such as hobbyists, professional and wedding photographers. The company promises users can ‘capture the moment’ with the Sony a7 III.

When asked why they held the launch in the Queen City of the South, Sony PH marketing officer JV Ruanto cited the expansion of the photography market in the Visayas and Mindanao.

“We’ve (already) done many workshops in Manila, and moving forward, we’re looking in expanding in the provincial areas, and here there are lots of photographers. Cebu is our second biggest market (and we will launch soon in Davao),” Ruanto said. 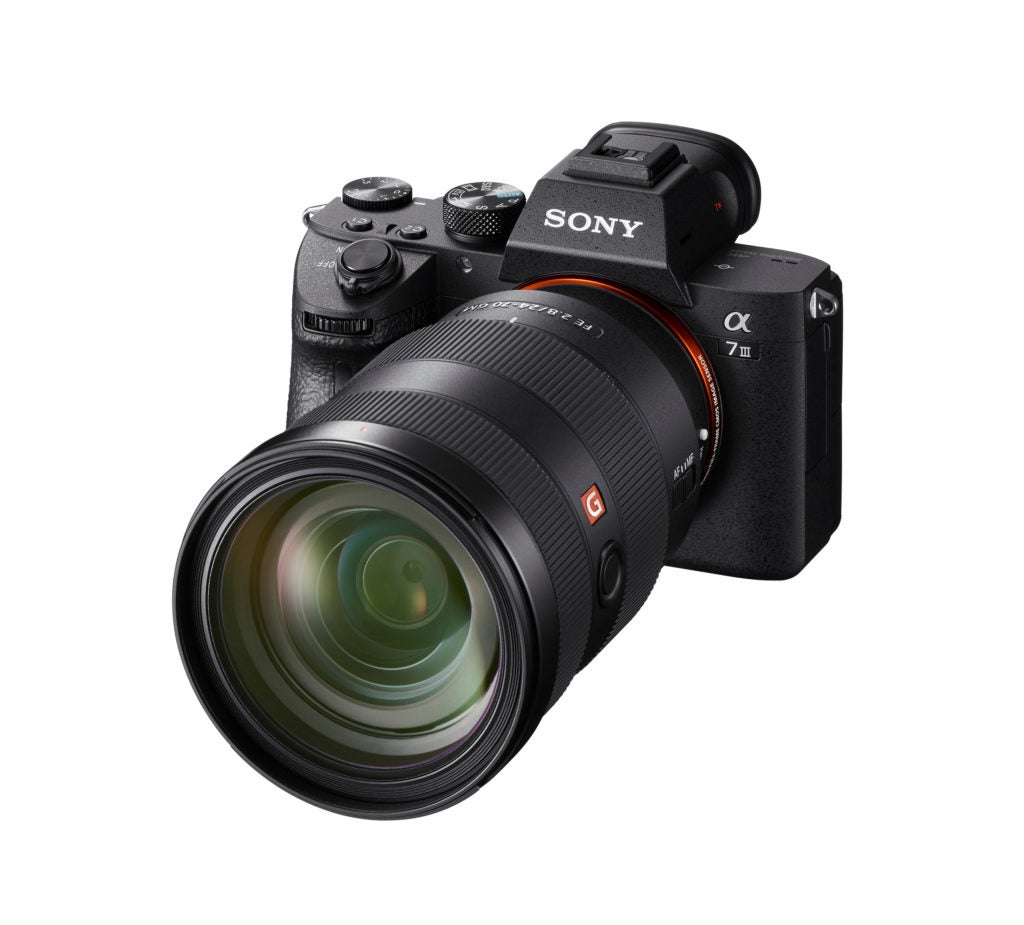 It also features durable battery life that can power the mirrorless camera at 710 shots per charge. Ruanto said many of the features in the Sony a7 III originated in the a9 and a7R III. 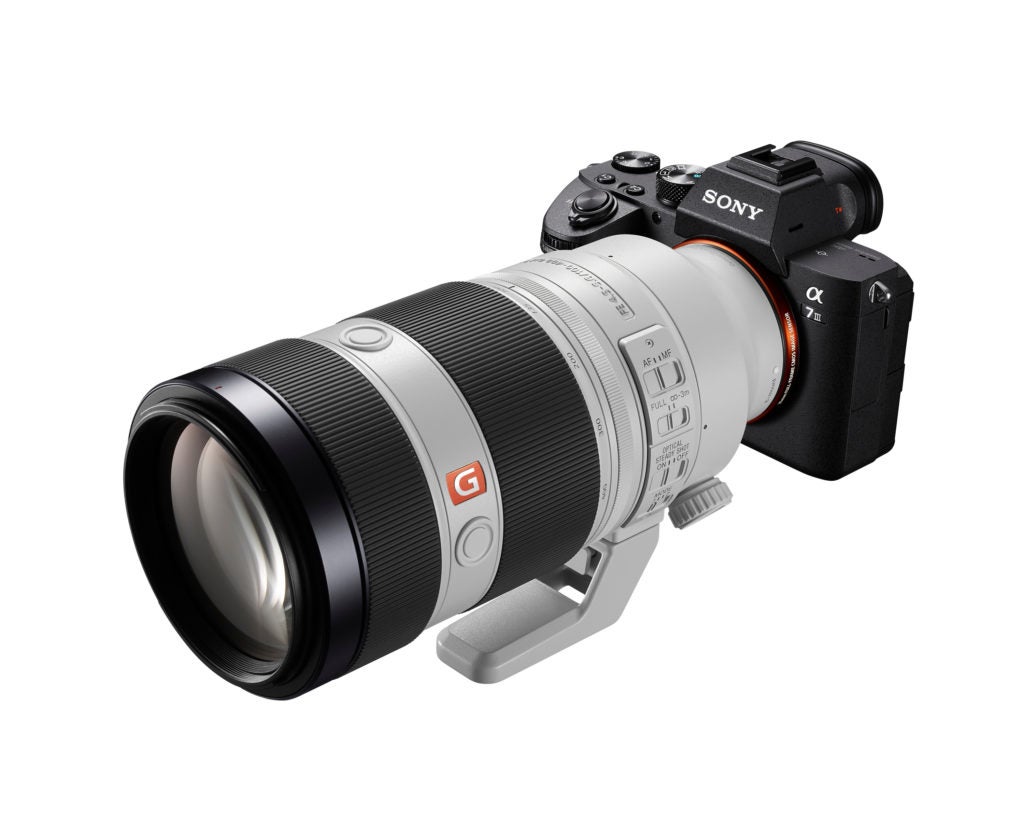 “The a7 III’s capturing speed allows me to capture the moments at a faster pace without compromising the image quality, and this is up to 24.2 megapixels.” Ascano said.

Sony PH sales director Sunao Sakata said the a7 III and other cameras in their lineup enable every user to capture “every frame” and turn it into “a work of art.”