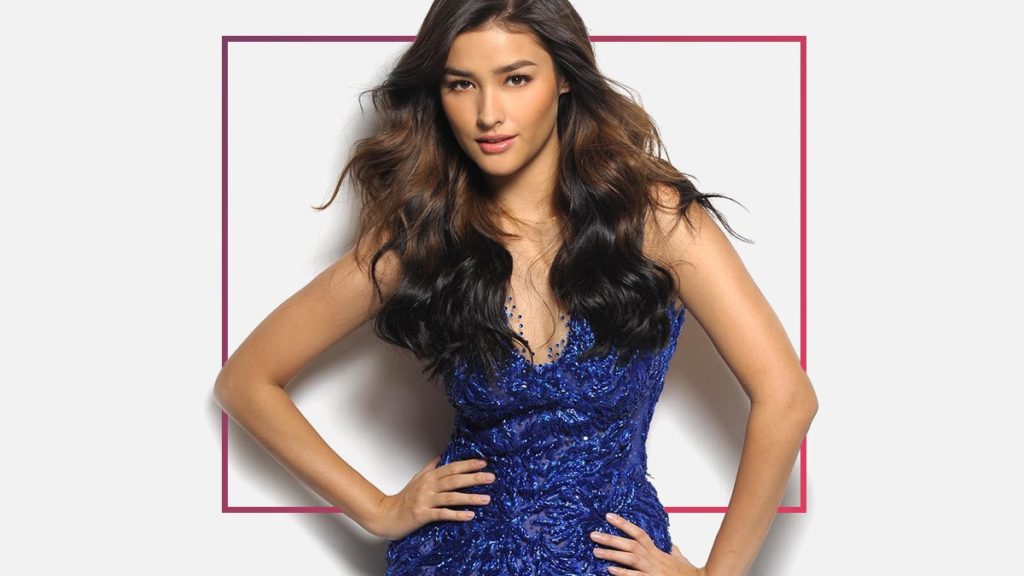 KAPAMILYA star Liza Soberano gave fans a sneak peak into her preparations for the adaptation movie of the iconic superhero “Darna.”

The 20-year old actress on her Instagram shared three photos of her training routine —boxing, planking, and doing battle ropes.

“If it doesn’t challenge you, it won’t change you. #DarnaTraining,” she captioned the three photos.

Last year, Soberano was announced as the newest Darna after Kapamilya actress Angel Locsin could no longer play the role due to health reasons.
Locsin played the role in a GMA 7 series in 2005.

And then it was announced that an adaptation film by Star Cinema is in the works, to be directed by award-winning director Erik Matti.

Last May 21, he shared his photo with a screen behind where Darna’s logo design could be seen.

“#Theprojectthatshouldnotbenamedyet,” he captioned the photo.

He also shared a photo with Soberano last April 23 and said, “Bumped into this pretty girl @lizasoberano I saw the
future that you are going to be in a superhero movie.”

Darna is a comic superhero created by Mars Ravelo and illustrator Nestor Redondo in 1950.

She has an alter ego named Narda, an ordinary girl who after swallowing a white magic stone and shouting “Darna!” transforms into a superhero.

Aside from Locsin, other Filipina actors who played the same role were Kapuso Primetime Queen Marian Rivera and Binibining Pilipinas Universe 1991 Anjanette Abayari.