Apl.de.ap to focus on BEP world tour this year 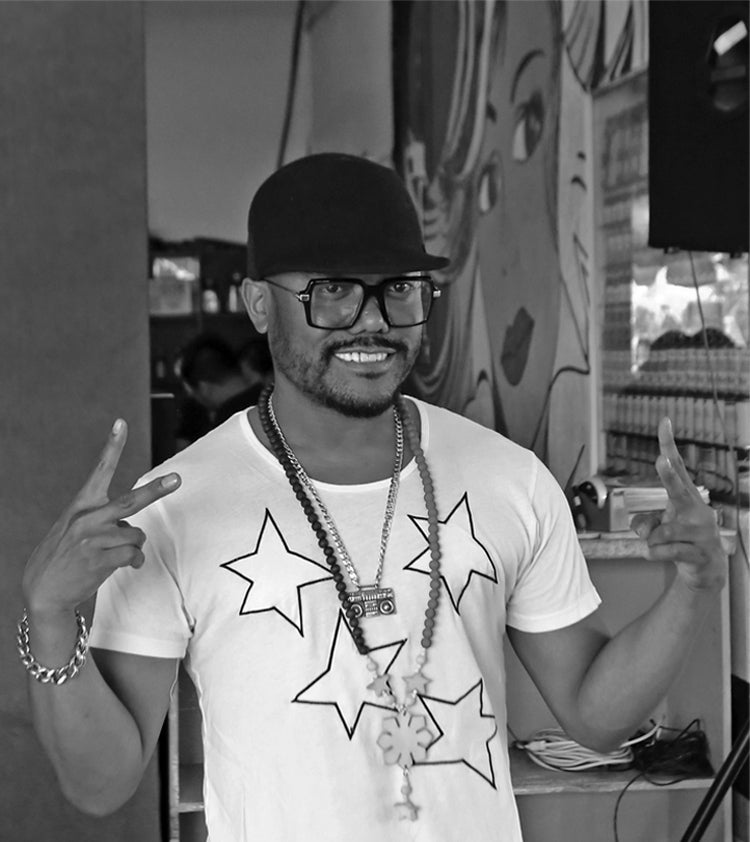 He revealed this news in a press conference at The Henry Hotel Cebu, where he also announced that his foundation is supporting the Creative Innovators Program of Thames International Business School.

The program will provide scholarships for deserving college students and working professionals.

He also said he will not be in the upcoming season of “The Voice Philippines.”

“I’m always turning my chair for dope voices. The Voice Philippines is family and I’ll always be part of it.

For this year I’m focused on the upcoming BEP releases and tour,” said apl.

In an email interview, apl. revealed that the BEP World Tour will include the Philippines.

“It wouldn’t be a tour without stopping in the Philippines! I think this world tour will be a lot different than what people have come to expect,” he said.

Apl said BEP has “grown a lot” since their last tour and that has played a factor about the music they chose to write and the messages they care to speak about.

“I’m really happy with the kind of music we’re putting out there right now. I know our fans will love it too,” added Apl.

Prior to the press conference held on June 13, Apl met with representatives from Cebu’s creative sector for an informal huddle.

Apl has high praises for the Cebuano’s creative industry describing the talents here as “innovative and pragmatic.”

“Not only is the city continuing to make a name for itself, it’s attempting to solve issues that plague the world,” he said.

He said Cebu is at a perfect crossroads of where art, design, and creativity can be utilized as functional and aesthetically appealing.

“There is definitely something special happening in Cebu right now,” he said.