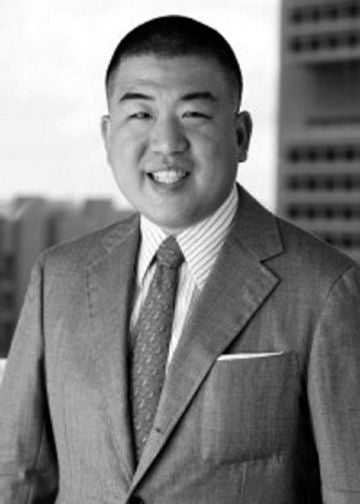 My simple joy is telling students they can be whatever they dream.

One mentee dreams of being Apple’s CEO. I forwarded his e-mail to tech bosses who gamely invited him to their offices.

One wants to be a journalist despite being an accounting major. I took her to the newsroom, where Executive Editor Joey Nolasco regaled her with tales of the junior reporter graveyard shift.

One, who idolizes Sen. Risa Hontiveros, came out as lesbian.

I said I just wanted to get genders right when I make fun of her romantic entanglements.

I would never treat her any differently. In particular, I would never consider her wedding any less dignified. I would certainly attend.

This encapsulates poignant same-sex marriage court decisions from around the world on “equal protection” and “decisional privacy.” These are now so intellectually familiar that even the most incompetent Philippine high school debater need only copy them to argue this issue.

The US decisions begin from each person’s fundamental right to intimate relationships. This right is individual, notwithstanding our 2014 RH decision’s bizarre joint right over wombs.

It was an easy sell: What happens behind closed doors is private and constitutionally protected.

But marriage goes beyond this, being quintessentially public. It formally announces a union and invites a community to celebrate it.

This was the crux of the US legal framework.

One cannot merely create same-sex “domestic partnerships” or “civil unions,” just as black children cannot be sent to separate schools, left to wonder if they were not good enough for all-white schools.

The US 2015 Obergefell same-sex decision ended: “Their hope is not to be… excluded from one of civilization’s oldest institutions. They ask for equal dignity in the eyes of the law. The Constitution grants them that right.”

By 2015, in Obergefell’s dissents, US reasoning against same-sex marriage abandoned old arguments and simply asked to resolve this by democratic process in Congress, not by unelected justices.

This is, commendably, Solicitor General Jose Calida’s stance for the June 19 Supreme Court case. He focuses on which branch has jurisdiction, not the old arguments.

But the unique Philippine problem is that the June 19 case has long been criticized for ethical, jurisdictional and scholarly shortcomings.