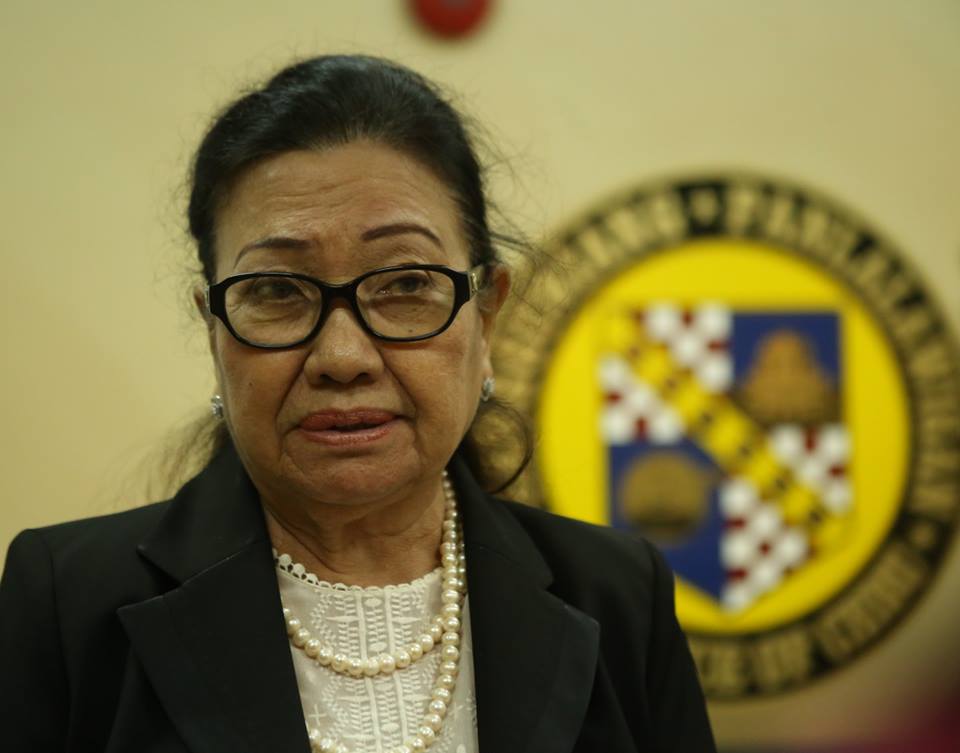 With Cebu City not allowing the use of the Cebu South Coastal Road (CSCR) at the South Road Properties (SRP) for the Regent Aguila Ironman 70.3 Asia Pacific Championship this year, the question remains as to where organizers will reroute the 90-kilometer bike phase of the prestigious international triathlon event to be held on August 5 starting at the Shangri-La’s Mactan Resort and Spa in Lapu-Lapu City.

Cebu Vice Governor Agnes Magpale might have a solution to the problem, suggesting that the route could instead pass through roads in the northern towns of the province such as Consolacion, Liloan, Compostela, and Danao City.

Magpale said she has already consulted with the mayors of the towns regarding the matter and got positive feedback, especially since it could help bolster each town’s tourism industry.

In a phone interview, Consolacion Mayor Teresa Alegado said she has no problem with letting the bikers use the roads in Barangay Tayud.

“That would be good for us if our place would be part of this prestigious international event,” said Alegado.

However, the town mayor is concerned with the road widening project at the said village.

“That’s for [the organizers] to decide if it is okay for them because a project is going on in Tayud,” Alegado said.

Cebu City Mayor Tommy Osmeña didn’t allow the use of the CSCR this year because of traffic congestion concerns in the said road.

The mayor explained that the CSCR is vital for motorists, especially since there is an ongoing construction of an underpass along Natalio Bacalso Avenue in Mambaling. At present, only one lane is open because of the P638-billion project.

The CSCR has been used as part of the bike route of the triathlon event for the past six years.

Osmeña said he will allow the use of the CSCR next year, once the construction of the underpass project is done.

The race starts at the Shangri-La with the 1.9-km swim followed by the bike phase.

The last segment is the 21-km run, which will be within Punta Engaño in Lapu-Lapu City.