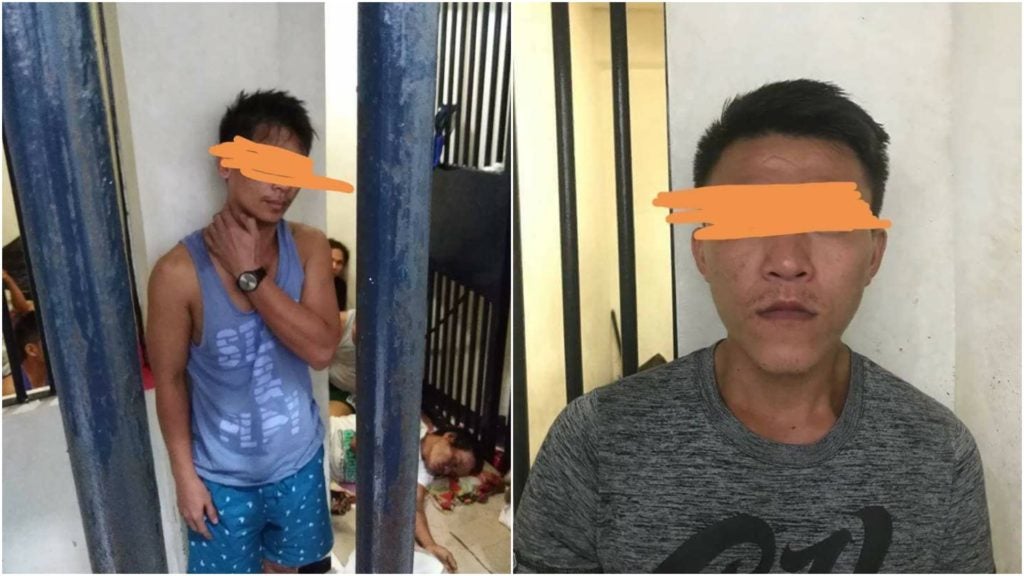 The suspects are now detained at Fuente police precinct pending the filing of charges against them.