Alvarez: ‘No-el’ in 2019 practical to speed up federal shift 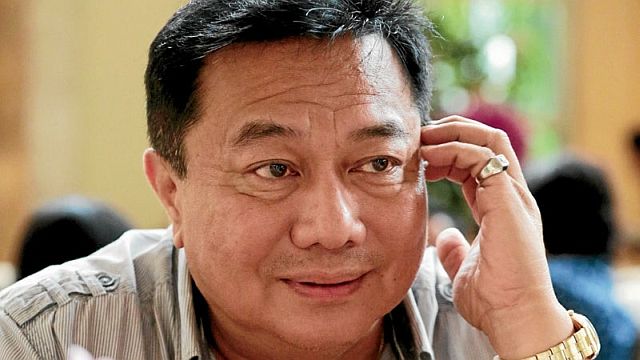 It would be practical to suspend the 2019 elections to facilitate the country’s possible shift to a federal form of government, House Speaker Pantaleon Alvarez said on Wednesday.

When asked if it would be easier to postpone next year’s polls amid Charter change (Cha-cha) efforts in Congress and in the executive, Alvarez answered: “Practically yes.”

The House Leader said that the President’s third State of the Nation Address, Congress’ budget deliberations, the filing of the Certificates of Candidacy by October and the expected start of the campaign season by February next year, and the Christmas season would make it hard for Congress to tackle the proposed amendments to the 1987 Constitution.

(Are we even sure that we are going to wake up tomorrow? No. So how’s that? There is a schedule but we are not sure what will happen.)

Prior to this, Alvarez and House Majority Leader Rodolfo Fariñas formally received a copy of the draft federal Constitution from the members of the Consultative Committee (Con-com), led by former Supreme Court Chief Justice Reynato Puno.

Alvarez and Fariñas stressed that the work of the Con-com is only recommendatory. Congress, once it convenes as a Constituent assembly (Con-ass), has the authority to propose amendments to the Constitution.

The proposed amendments to the 1987 Constitution being pushed by Duterte’s allies in Congress could pave the way to a shift to a federal form government.

On Monday, the 22-member recommendatory body submitted to the President its draft federal charter.