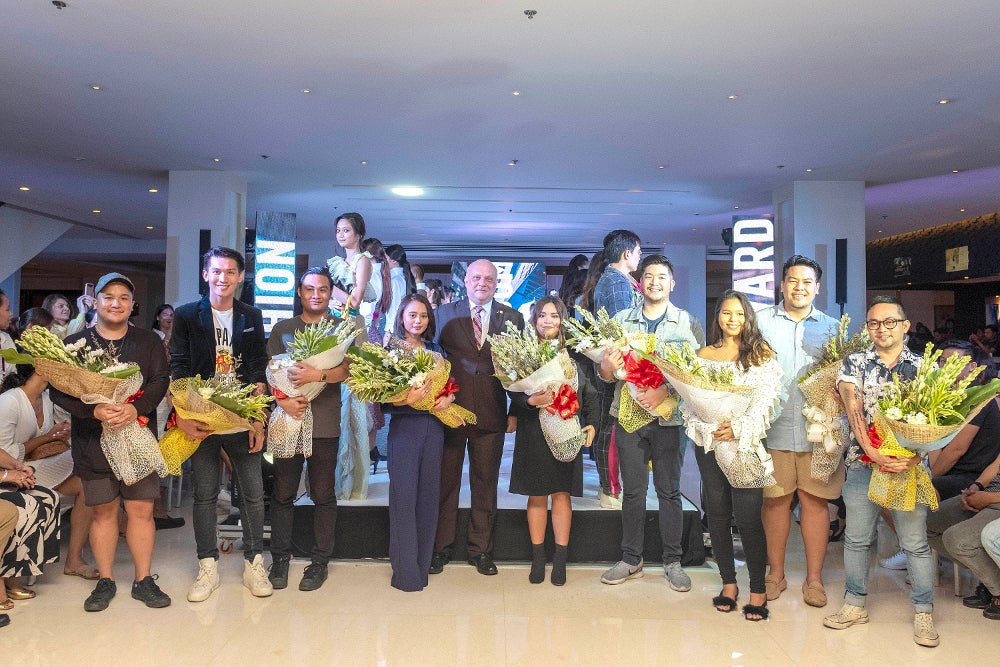 Kicking off the celebration of America’s Fourth of July and the Philippine’s Filipino-American Friendship Day, Waterfront Cebu City Hotel and Casino, in partnership with one of the world’s leading motorcycle brands, Harley Davidson, proudly brought together nine talented, young fashion designers of Cebu last July 4, Wednesday, for a runway show that showcased the designers’ freedom in fashion.

The event was held right outside the hotel’s Pacific Grand Ballroom and was attended by invited guests and clients. The public was also invited to watch the show as it was an open-house event. Waterfront Cebu City Hotel and Casino General Manager Anders Hallden joyfully welcomed the crowd and thanked them for their participation of this year’s event.

Having four ensembles each, the designers showcased their retrospective takes on American fashion street style trends ranging from quirky and over-the-top looks to minimalistic and classy ones. Each collection was distinct from the other as each designer played with different kinds of fabrics and patterns.

The show also featured models and social media personalities who sashayed down the runway and brought the designers’ creations to life.

The Freedom Fashion Show is just one of the many events that Waterfront Cebu City Hotel and Casino has lined up for its 20th anniversary celebration. Apart from it, the celebration continues as Waterfront Cebu’s UNO restaurant offers an on-going American promo wherein exciting deals and discounts await guests and diners. The promo runs until July 15, 2018.