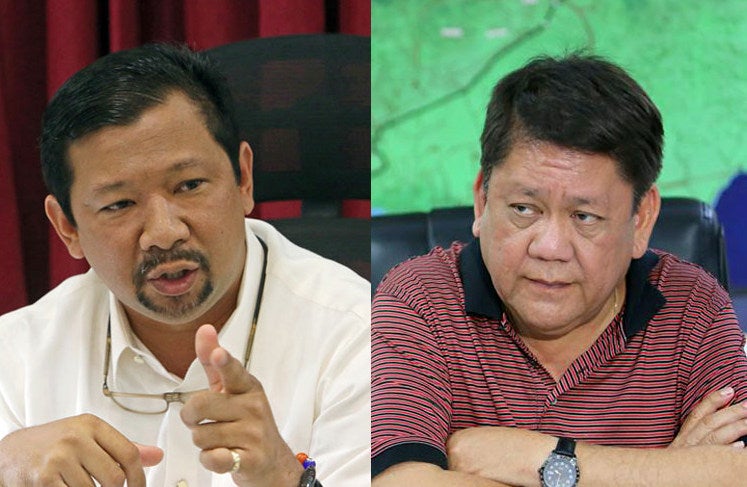 The Cebu City Government’s Department of General Services (DGS) has requested the Land Transportation Office in Central Visayas (LTO–7) to produce a list of city-owned vehicles not registered with LTO or those whose registration have already expired.

This is in reaction to allegations made by LTO-7 Regional Director Victor Emmanuel Caindec that most city government vehicles have expired registration or not registered at all.

Caindec also warned that they will impound Cebu City vehicles with expired registration. He said that of the 240 city-owned vehicles, 156 of them are not registered.

However, DGS chief Ronald Malacora told reporters yesterday that all of the over 800 city-owned vehicles, from motorcycles to heavy equipment, had their registration renewed.

He added that he doubts the authenticity or accuracy, or both, of the figures released by LTO–7, that’s why he is asking for a list from the latter.

“If we don’t have them registered, we cannot use them. And we don’t allow any units to refuel if they cannot show any proof that they are registered,” he added.

Charges from both sides

Meanwhile, Cebu City Mayor Tomas Osmeña said he is planning to file complaints against LTO– 7 for “not doing anything” to improve the process of motorcycle registration.

“Well, let me put it this way. You’re penalizing the driver for not preparing the registration. We’re preparing a charge for the LTO on that.

This is ridiculous. This is the only case I know that the government is making the people suffer for failing to do their job,” said Osmeña.

But Caindec said that it’s the administrative function of the city to register their vehicles and that LTO doesn’t need to remind them.

“LTO, I have already paid for the fines of 2 motorists who don’t have registration because you haven’t processed their registration. You are punishing them for not having something that you failed to give. Only government is capable of such logic. Get your acts together please,” Osmeña’s post read.

To which Caindec answered: “As the regional director of LTO-7, we have provided the resources necessary to ensure that the services for the people are properly addressed. At this time we are prioritizing the printing of license cards backlogs and we have already opened three TOPOs or Temporary Offsite Printing Offices,” he said.

“As of today we still have 13,774 registrations still in backlog. If you are the director of the LTO, what will you do first, print the plastic (license cards) or cater to the vehicle registration which would only contribute to the traffic?” he said.

“What are they trying to say, that we are inutile in performing our job? So many people are already criticizing us but we have been trying to fix the problem,” he added.

He also described Osmeña’s Executive Order impounding counterflowing vehicles as illegal, saying only the LTO has the authority to do so.

He advised Osmeña, that instead of criticizing the works of LTO-7, he better find ways in solving the problems of the city like flooding, traffic and garbage disposal.