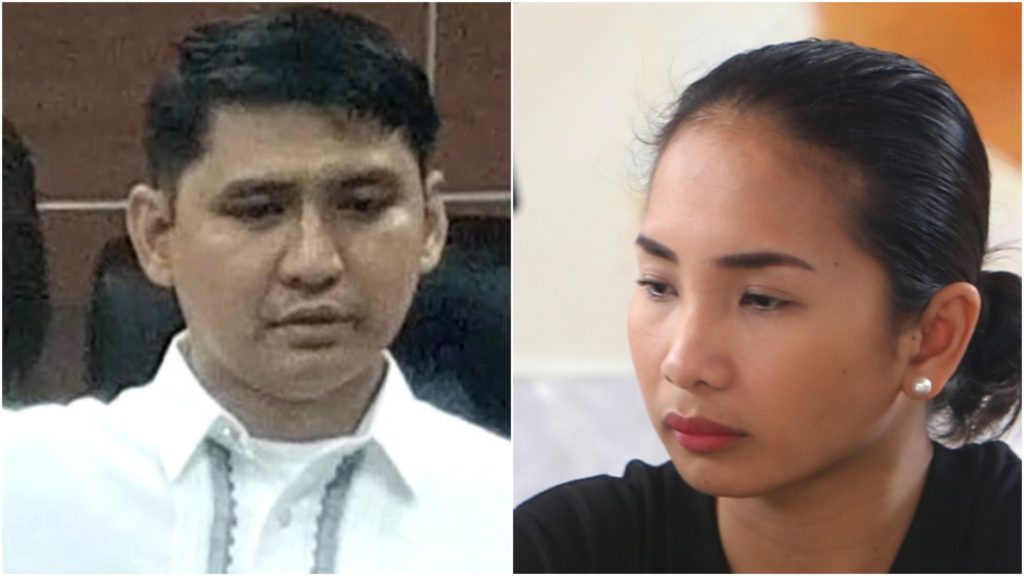 There are now only two barangay officials in Barangay Ermita who will ensure the delivery of basic services in the village.

The Department of Interior and Local Government (DILG-Cebu City) served a one year suspension last Thursday on seven barangay officials, including newly elected Barangay Captain Mark Rizaldy Miral, which stemmed from their failure to cooperate with agents of the Philippine Drug Enforcement Unit (PDEA) who conducted an anti-drug operation then.

The administrative complaint was filed by then PDEA-7 Director Yogi Filemon Ruiz in 2017. Miral was a barangay councilor then while the late Felicisimo “Imok” Rupinta was village chief.

The Ombudsman found the village officials guilty for grave neglect of duty. Before the decision, the same officials were placed under a six-month preventive suspension in 2017.

The only barangay officials left are Councilor Efe Rupinta, Imok’s daugher, who is now acting barangay captain, and Sangguniang Kabataan (SK) Chairperson Rica Jaime, who will be a barangay councilor.

DILG – 7 legal officer, lawyer Ian Kenneth Lucero, told Cebu Daily News in a phone interview that since the suspension from public office is only temporary, there will be no need to appoint replacements for the suspended officials.

“It’s a very unfair decision. Last year, we served with the late Kap Imok. And now the decision is here that makes me disappointed. (It is baseless),” he added.

Miral also said that even though they’re barred from holding public office, they will extend their support to Efe, Jaime, and all the SK officials in Barangay Ermita.

For his part, Lucero explained that not even the officials’ reelection can delete their previous liabilities.

He added that the penalty meted against them by the Ombudsman shall continue as long as the respondents are still in public office.

“Regardless of what position you are in right now, for as long as sa gobyerno ka nag-opisina, the penalties of the case will really continue because it carries with it the accountability of being in public office,” said Lucero.