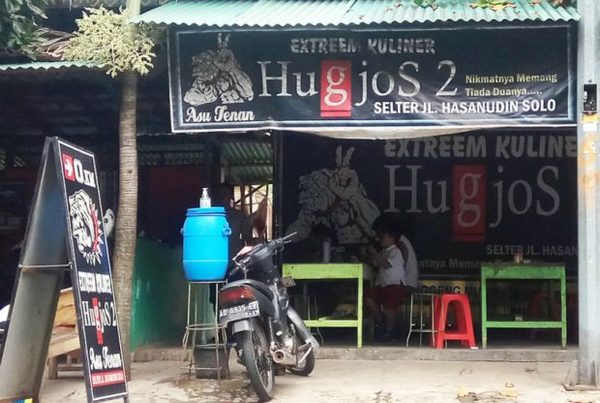 JAKARTA — The Indonesian government has agreed to issue a regulation banning the trade in dog meat amid concerns over the spread of rabies and animal abuse following a series of campaigns against the consumption of dog meat in the country.

The pledge was made during a two-day meeting on the “National Coordination of Animal Welfare” in Jakarta earlier this month, which was attended by government representatives from the Agriculture Ministry and NGOs.

“All national participants agreed to issue a ban on the trade of dog meat in Indonesia and to prohibit the issuance of health certifications for dog meat for human consumption,” the Dog Meat-Free Indonesia coalition said in a statement to The Jakarta Post on Tuesday.

The results of the meeting, initiated by the ministry’s directorate of veterinary public health, will be used as a recommendation to formulate a ministerial regulation regarding the ban on the dog and cat meat trade as well as other exotic animals in Indonesia. No further details were available as to when the regulation will be issued.

The statement cited the ministry’s director of veterinary public health, Syamsul Ma’arif, who was reported as saying that the trade posed a risk to Indonesia’s international reputation.

“Foreign countries find a low standard of animal welfare and cruelty unacceptable and will stop visiting Indonesia, which is bad for tourism,” he said as quoted by the statement, adding that the trade in dog meat and animals that were not registered as farm animals were illegal. /