To serve and protect who? 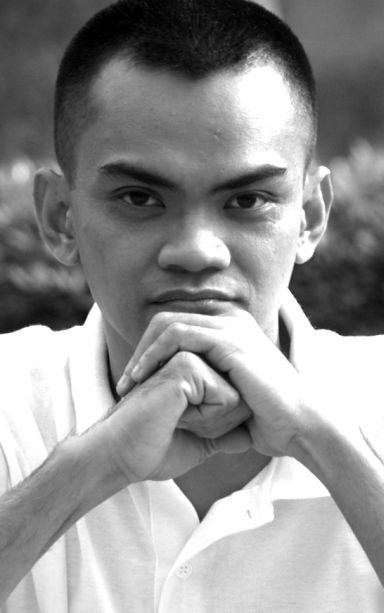 The alleged involvement of another cop in the latest killing incident in Cebu, this time the ambush in Carcar of another member of the Philippine Drug Enforcement Agency (PDEA), makes the public increasingly suspect that this series of killings were, after all, orchestrated by the police themselves.

What is confusing is that agents of the PDEA ended up being targets of the killings that were supposed to be part of anti-drug campaign. Now, it looks like those armed authorities whom the public entrusted to go after criminals were themselves the ones killing each other.

Adding to public suspicion is the ridiculous explanations that the police come up every time to justify the involvement of their men when they screw up in operations. In the recent murder of the PDEA agent, they said that the cop who was wounded after he was shot by the victim when he tried to open the door of the latter’s car to finish him off after they fired on it actually shot himself by accident while riding a car elsewhere. To recall, the police also used the template excuse of a gun accident to explain how a child was killed during an operation in Barangay Tejero not so long ago.

Right now, the wounded cop is recuperating in a private hospital that the police have cordoned since they brought him there. Those cops guarding the hospital strictly restricted access inside the building to anyone, particularly members of the media. It took a long time for the police to disclose identity of the patient and other information relating to how he landed there.

It wasn’t until Mayor Tomas Osmeña himself identified the wounded suspect and when his identity being a local policeman was confirmed by the media that the Philippine National Police (PNP) yielded to public pressure for a full disclosure. All the while, there was only silence among members of the police over the matter, as if a gag order was given.

That silence has become a trademark reaction whenever police officers end up becoming suspects in the series of killings. This lack of transparency makes the public suspect that in such cases when they screw up, the police were busy conspiring a cover up.

This violates their mandate of the PNP to give full disclosure to the public over these cases and to make sure that they are resolved and brought to justice. Until now, virtually nothing happened to those cases of killings involving the police beyond assurances and promises by police chiefs to investigate them and bring suspects to justice.
If all these allegations of policemen now being turned into hired killers under orders from the “higher ups” were true, it is clear that their duty being “law enforcers” now abandoned as their loyalty have shifted from the law to their superiors. Our police officers have to be reminded that ultimately their mandate is to uphold and enforce the law. Their loyalty is first of all, to the law or Constitution and second only to their superiors, even to the President who himself is bound only to give orders that are legal or Constitutional.

So, when our local police are now bent on making cover up for their deadly blunders as they take the law in their hands, one wonders to whom they are really loyal to. Are they still the professional organization that is supposed to “serve and protect” the democratic and God-fearing Filipino people or have they now become a morally-corrupt assassination squad taking orders only from leaders that themselves have shown no fear of God or strict adherence to the law?