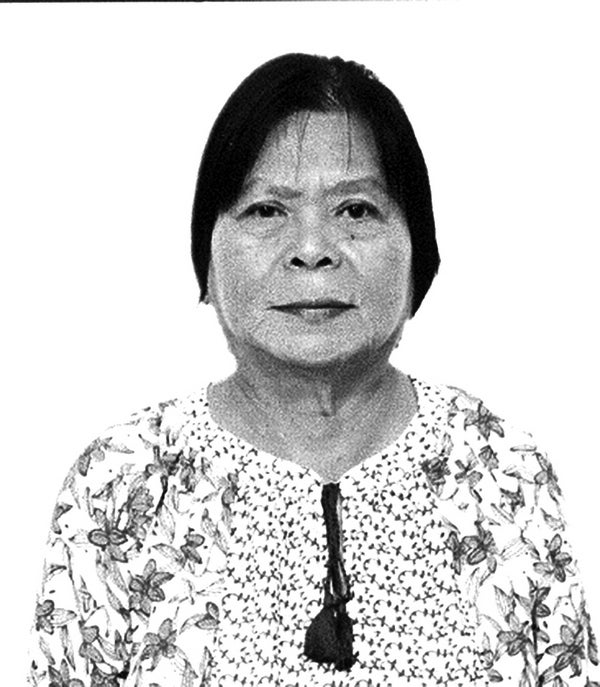 It has been observed that the growth of tourism in Cebu and the rest of Region VII demands more professional service from tour operators and tour guides alike. To develop and deliver these professional standards among tour guide practitioners, the Cebu Alliance of Tour Operations Specialists (CATOS) organized a REGIONAL TOUR GUIDE TRAINING COURSE from July 16 – August 17 at the University of Southern Philippines Foundation, Lahug Campus. Among the topics discussed during the one-month training course were Cebuano History and Culture, Cebuano Cuisine, Cebuano Folklore.

I was invited to speak on Cebuano Folklore, Myths and Legends and Tour Guiding. I modified it to “Enriching Tour Guiding Through Folklore.” I started with the development of tourism from “Beaches and Bitches” to Heritage Tourism which was made possible with the cultural heritage movement in the province in the turn of the 20th century. The trainees were acquainted with the four kinds of heritage: natural heritage, built heritage, intangible heritage, and movable heritage. Natural heritage and built heritage are the top subjects and guides for destinations of tours. There is the dearth of tapping the intangible heritage under which fall traditions and folklore which are powerful tourism motivators.

Folklore is the traditional learning of the folk which is mainly oral literature comprising three groups, namely: folk narratives, folk speech (to include proverbs and riddles only), and folk songs. Folk narratives include all traditional literature that tell a story, in prose or in verse. Myths, legends and folk tales are forms of prose narratives.

There is a wealth of resources on folk literature, foremost is the 8 volume Philippine Folk Literature Series compiled by Dr. Damiana Eugenio, professor emeritus of UP Diliman (1960’s to 1980’s) and published and distributed by the University of the Philippines Press. The series includes An Anthology, The Myths, The Folk Tales, The Legends, The Riddles, The Proverbs, The Epics, and The Songs. Another good source is “Stories and Legends from Philippine Folklore” compiled by Sister Maria Delia Coronel, ICM and published by the University of Santo Tomas Press (1967). Both sources were made possible by their respective students assigned in their English classes to collect from their home towns. Locally available and accessible are the voluminous materials on folk literature at the Cebuano Studies Center of the University of San Carlos, Talamban campus.

In 2006, the Cultural Heritage Unit of the Ramon Aboitiz Foundation, Inc. (RAFI) conducted a workshop on Reporting Heritage for media practitioners which culminated in a Heritage tour to Boljoon. Along the way while passing the SRP, one of the participants who is also a tour guide confided to me that every time a tour group heading towards the south passes by Pasil section of the SRP, the guides direct the attention of the tourists to the Kawit island on the left side. They invent all kinds of stories about the island. Only when Pasil has been passed would they direct attention of the tourists to the right side of SRP with the mountains of Cebu in full view. I shared this practice with the participants of the Training Course in Tour Guiding to correct the seeming rejection of a dominant place just because it does not look beautiful. We can make this positive by showing Pasil to the tourists and tell the story about its place in the history of Cebu particularly during the Precolonial Period – where foreign ships passed by and paid toll to the local leaders, and where the revolutionaries of the resistance to Spanish rule lived, plotted, fought and died. Up to the present, it is where we get fresh catch from the sea very early in the morning everyday.

Tour guiding is storytelling and acting. A bus passing by areas wherein good stories can be told — stories of origin and legends. A myth always concerns fabulous or supernatural beings. It may have a legend that is handed down from the past.

A tour guide fascinates tourists with sayings, local customs, songs and dance. A tour guide can narrate an account of a real or imagined event (even a piece of gossip). A tour guide is an effective tale teller. He does not believe in what he is saying, but is able to let everybody believe him. He can always transform his guided entry into a wonderland.

He answers the space, delights the heart, and confuses the brain.

Read Next
Four caught for selling shabu to cops