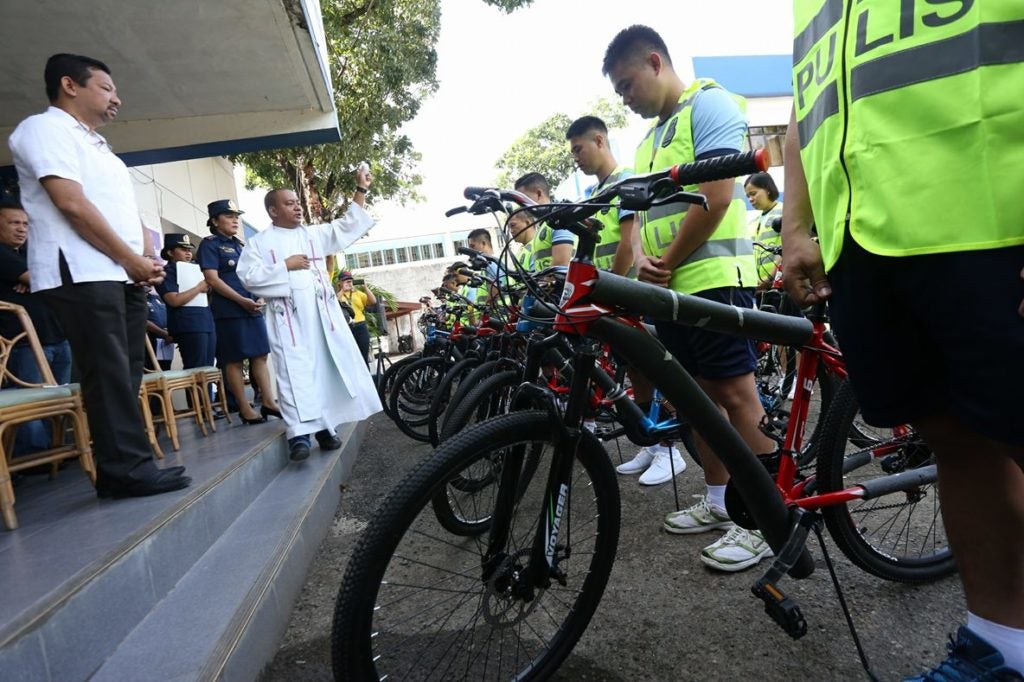 CCPO Chief Senior Superintendent Royina Garma said that the bicycles will be used by police officers in their evening patrol at subdivisions in the City.

Garma said four teams will be deployed to four different subdivision in the city where patrol vehicles are not allowed to enter.

The subdivisions, Garma said, are yet to be identified by the police stations.

The bikes are all worth P200,000 and were donated by Saturn Gaming Corporation. / USJR Intern Gerard Francisco

Read Next
GMCAC expects influx of Chinese tourists in Q3