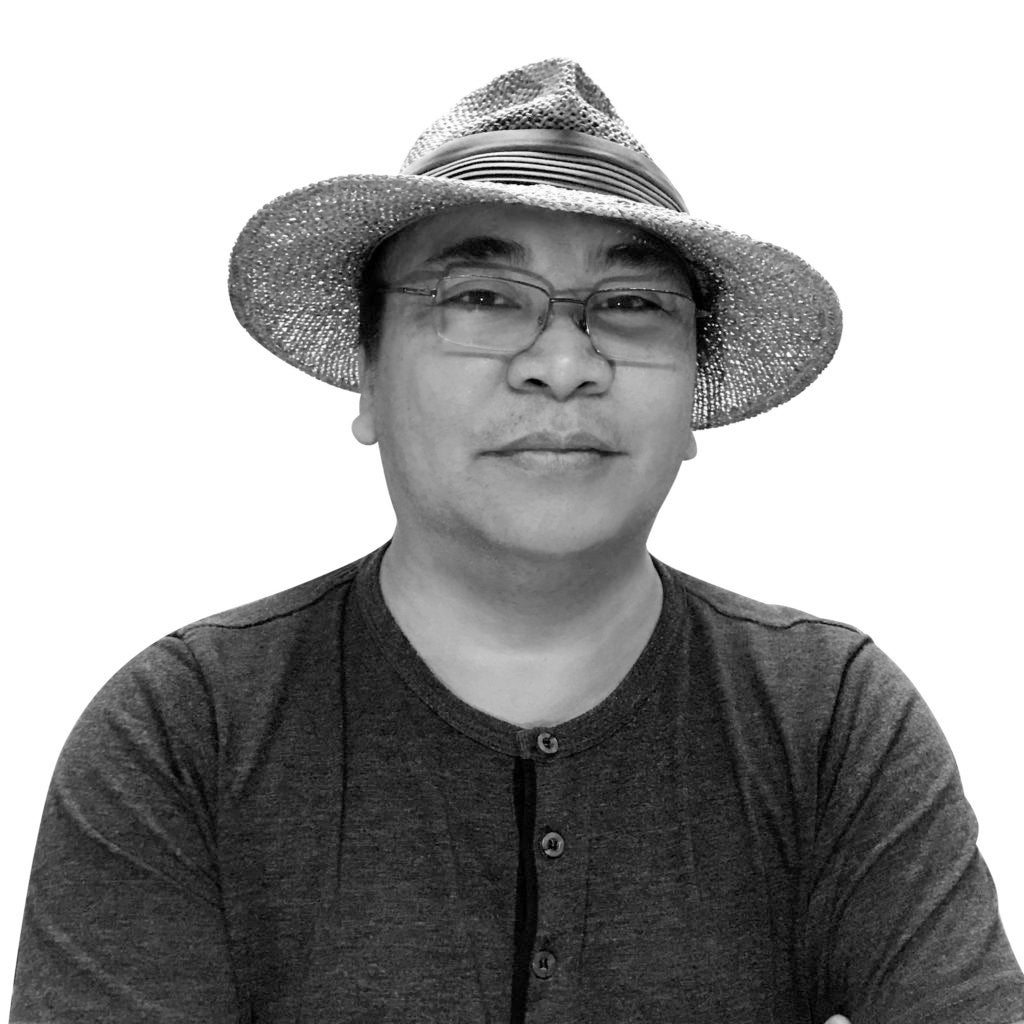 Yesterday was a poignant moment for some of the more than three thousand Japanese citizens living in Cebu, at least for those who went to Marco Polo Cebu Hotel. Beside its tennis courts is a life-size bronze statue on a marble plinth set against a lush garden.

It is an image of Kannon, the Goddess of Mercy, a revered icon that U wrote about in a previous column, often compared to the Catholic Virgin Mary. (Its Chinese equivalent is the Guan Yin or Kuan Yin, a mere difference in pronunciation, in fact). Brought from Japan, it was inaugurated in 1983 with Japanese and Philippine military and civil officials in attendance. But yesterday, I was probably just one of about four Filipinos among nearly a hundred Japanese of all ages including some students learning English in Cebu. Let me therefore thanks the Japanese Association of Cebu (JAC), especially Matsuoka Choya, director of the association, together with its vice-president, Kengo Tanaka, for inviting me to the event.

I was especially touched when the program commenced, expectedly on time, with the playing first of the Philippine National Anthem and then the Japanese “Kimigayo.” I would have expected the reverse, given the overwhelming Japanese character of the event.

But why is this monument in Marco Polo, you might ask? A plaque on its marble plinth answers the question: “This Goddess of Mercy is dedicated to all those who lost their lives in this place during World War II. May they rest in Peace”.

It was here on these hills of Busay and Babag, including where Marco Polo Hotel now stands where from April 16, 1945 onwards officers and men of the Imperial Japanese Navy (”Nihon Kaigun”) entrenched themselves after retreating from Lahug Airfield. Earlier, on March 26, 1945, the US forces began landing in Talisay with no resistance whatsoever save for booby-traps on the beach.
Here on these hills it is estimated in a document given to me by Choya-san that 6,000 Japanese men died not just from the incessant aerial and naval bombardment unleashed by the US Americal Division but also from amoebic dysentery, hunger and lack of medicine before the rest, about 10,000 of them, retreated to northern Cebu before surrendering on August 29, 1945.

According to a document prepared by the JAC for yesterday’s event, the Japanese Ministry of Health and Welfare sent a team here in 1974 to collect the remains that were left behind. At the same time, those who survived the war started coming here on organized memorial tours, bringing along with them wooden cemetery markers to honor their comrades who fell here. When the Cebu Plaza Hotel was constructed, it was decided to replace those different markers with the Kan-non, which has since been faithfully maintained and spruced up by Marco Polo Hotel.

The commemoration, incidentally, also marks the Obon or Bon Odori festival, the week in August when the Japanese honor their ancestors. Unlike the Chinese Ghost Month, which literally runs to nearly 30 days, Bon only covers six days. These two events, however, actually share one thing in common, both started on August 11 this year.