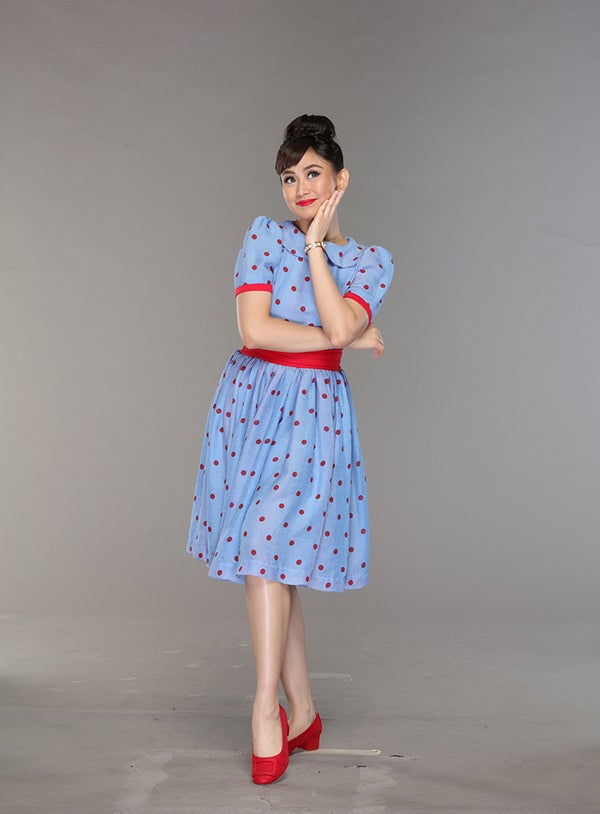 An adaptation of the South Korean 2014 film with the same title, “Miss Granny” is the story of a grandmother named Fely (played by Nova Villa) who, after having to deal with a family conflict, magically regains her youthful appearance when she has her picture taken in a photo studio.

“Miss Granny” is directed by Joyce Bernal and produced by Viva Films.