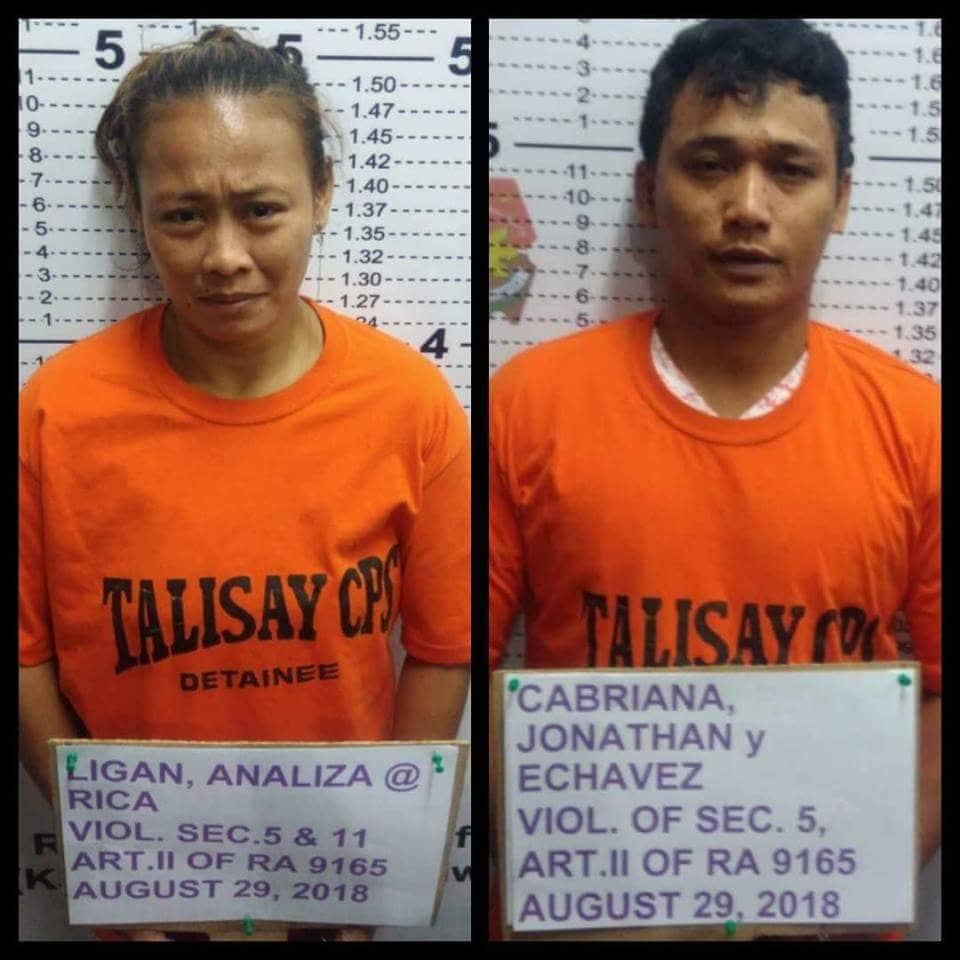 Police operatives seized suspected shabu with an estimated worth of P5.4 million during the conduct of separate buy-bust operation in Barangays Tabunok and Bulacao, Talisay City, Cebu on Wednesday afternoon (August 29).

Supt. Marlu Conag, Talisay City police station chief said that Cabriana and Ligan, who were arrested Barangay Tabunok, had in their possession suspected shabu with an estimated worth of P5.3 million.

The suspects are now detained at Talisay City police precinct pending the charges against them.