A Facebook post from a University of San Carlos (USC) graduate who went under water diving while wearing a school uniform went viral on social media.

Mishael Ardoña, the Facebook user, posted on Friday (September 7) 20 photos of himself in different positions while underwater.

“Took my uniform and went diving. Here’s the full album of my uniform diving in the southern part of Cebu. No corals were harmed in the making of this shoot,” Ardoña stated in his post. 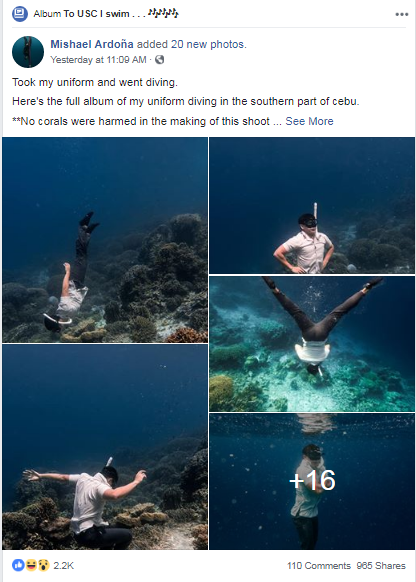 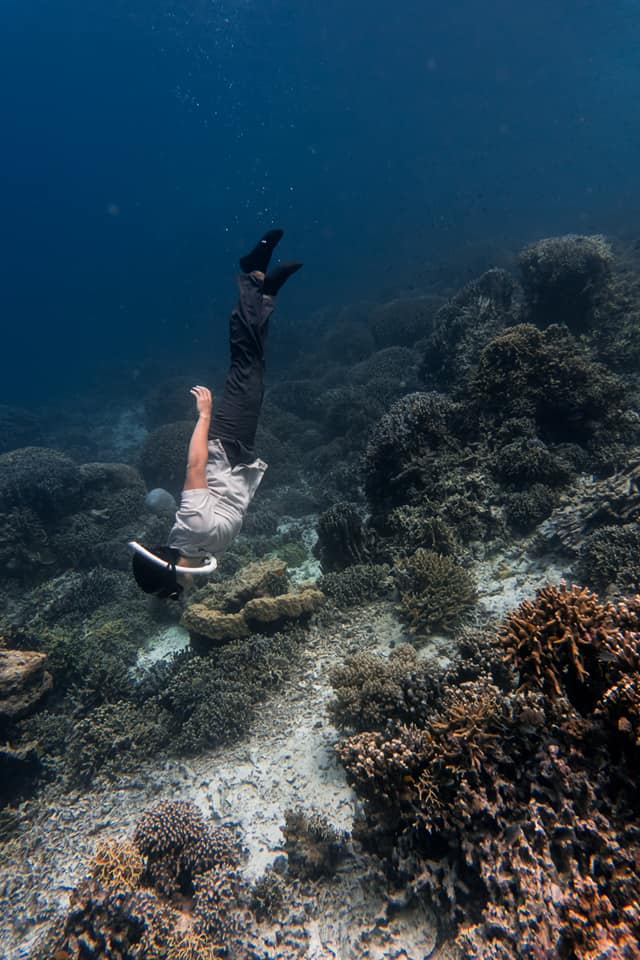 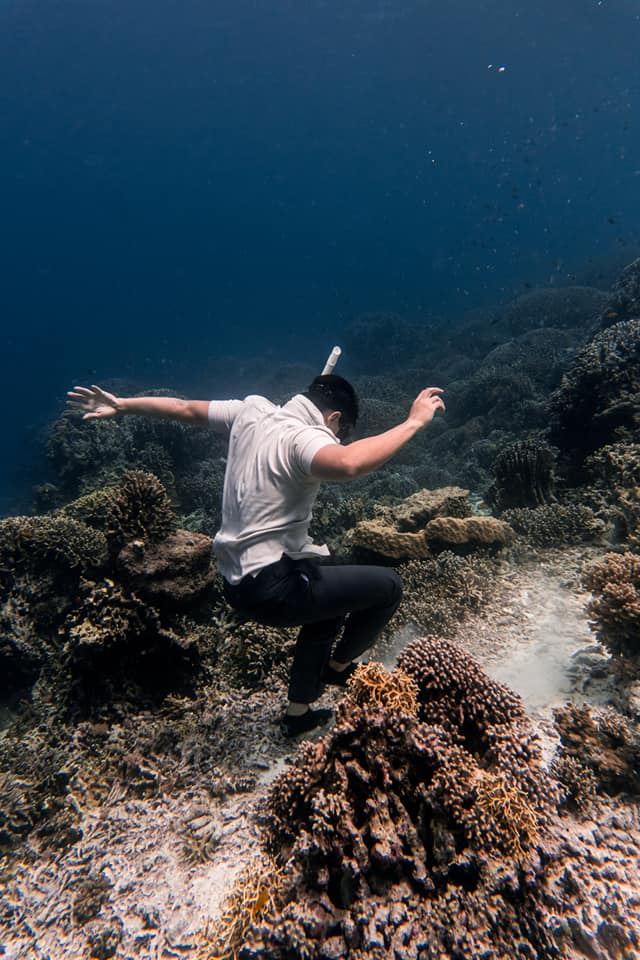 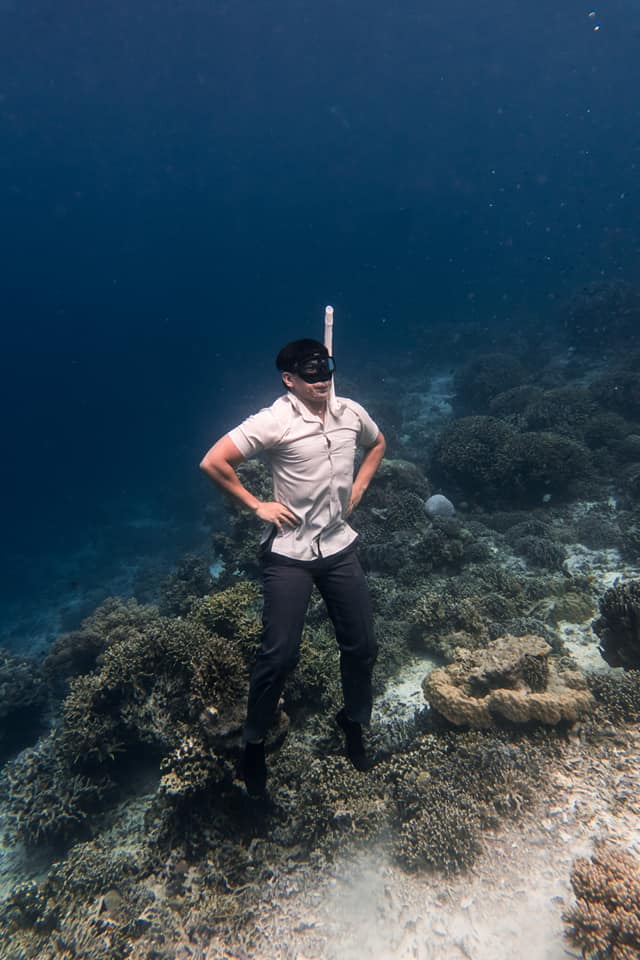 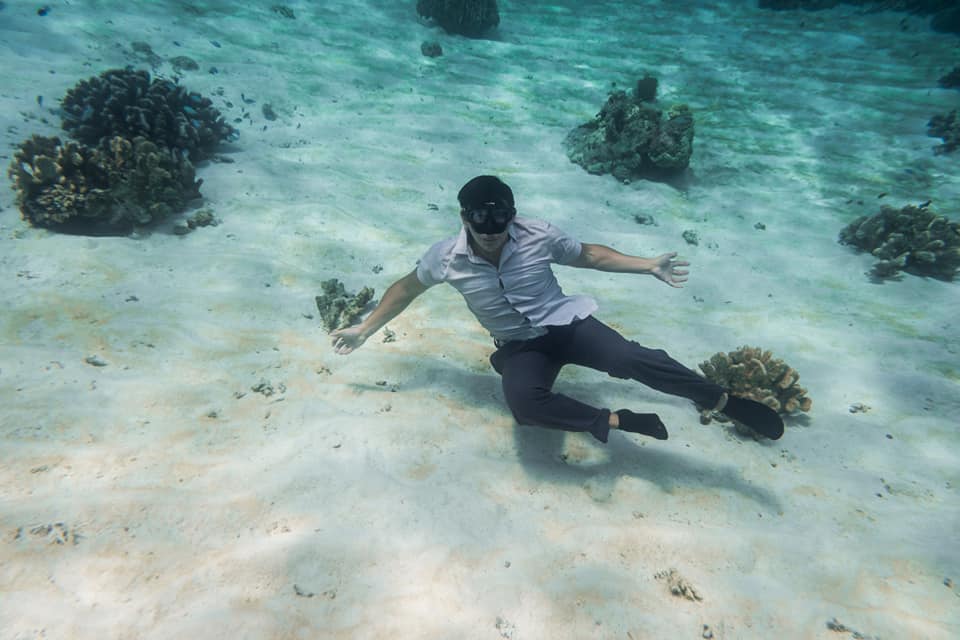 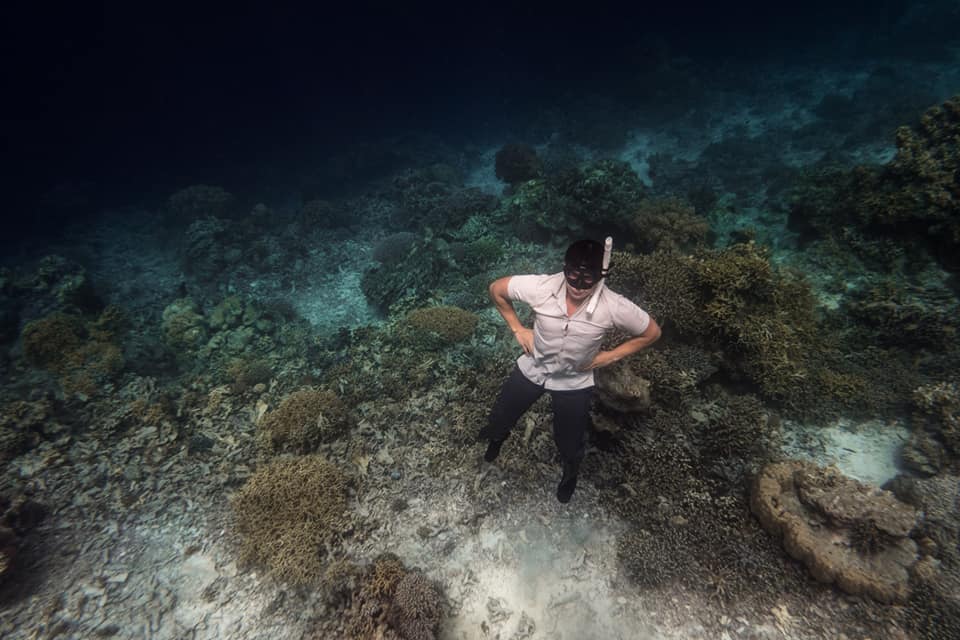 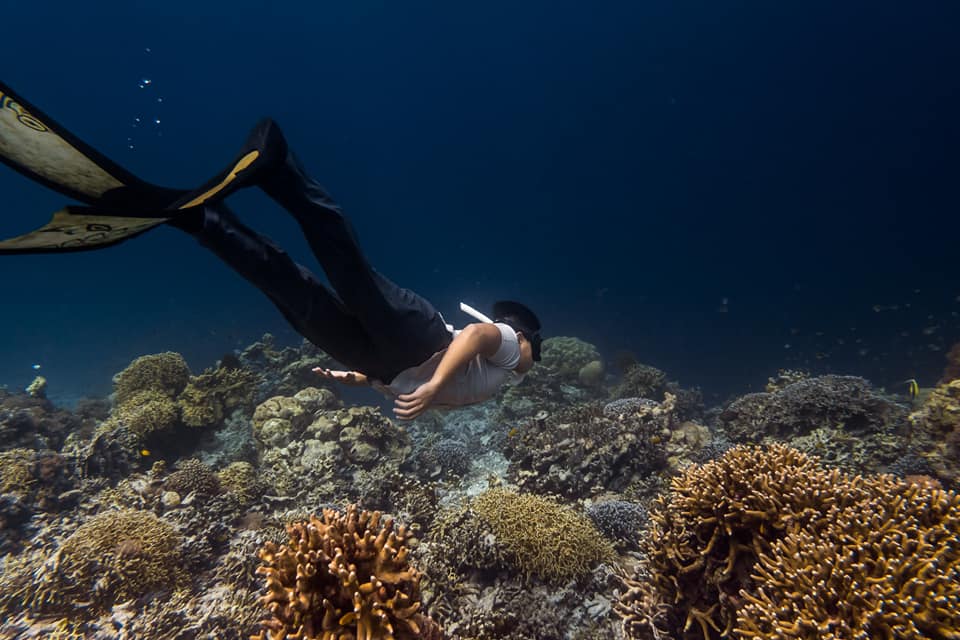 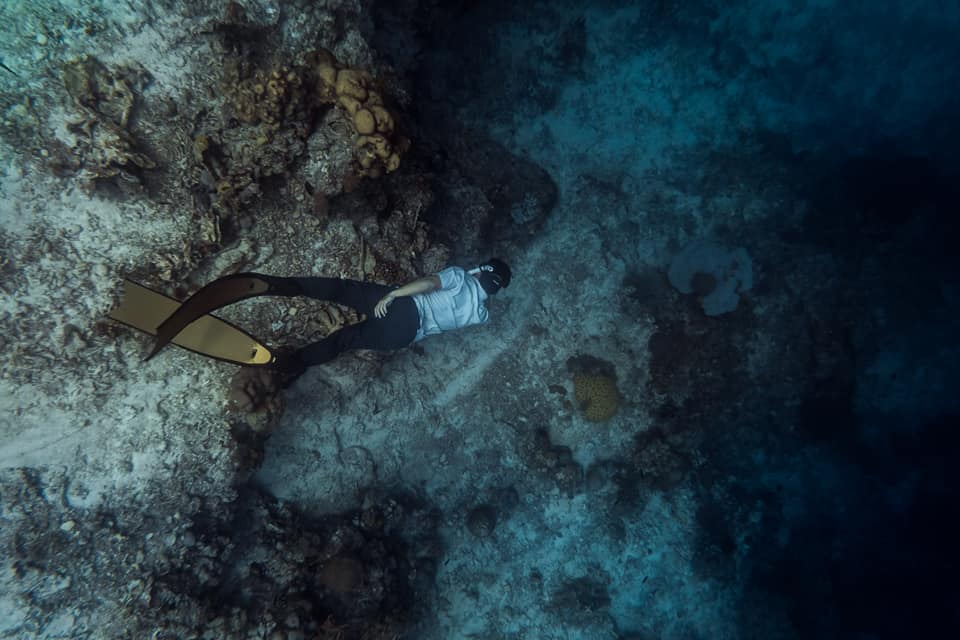 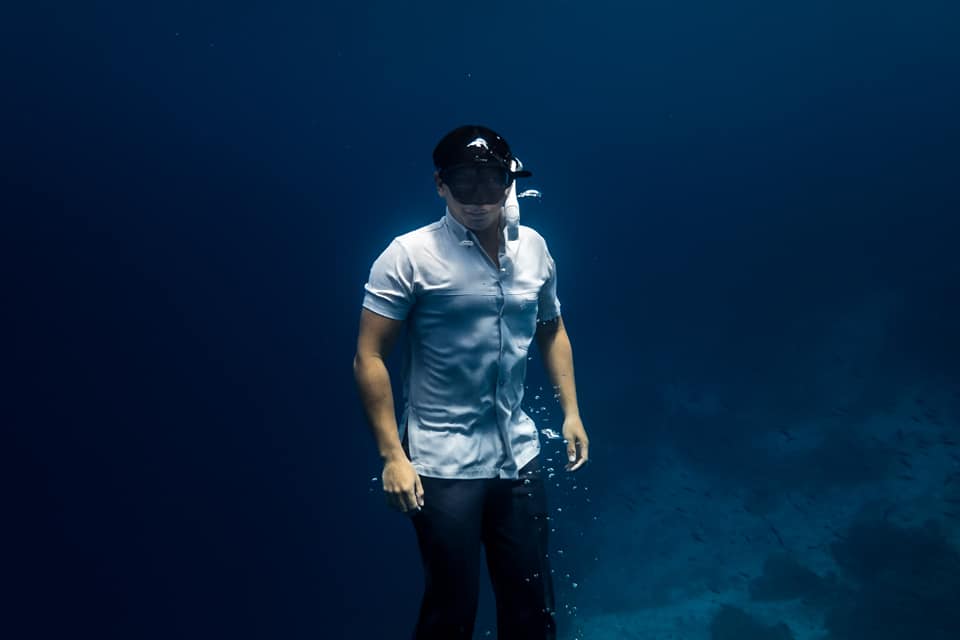 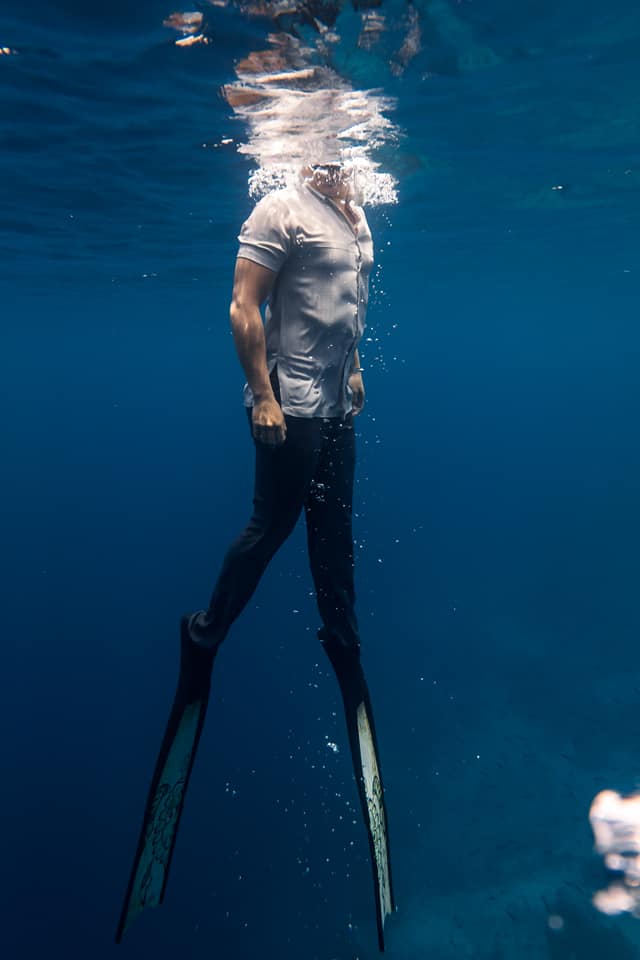 Here are some of the comments of Ardoña’s post: