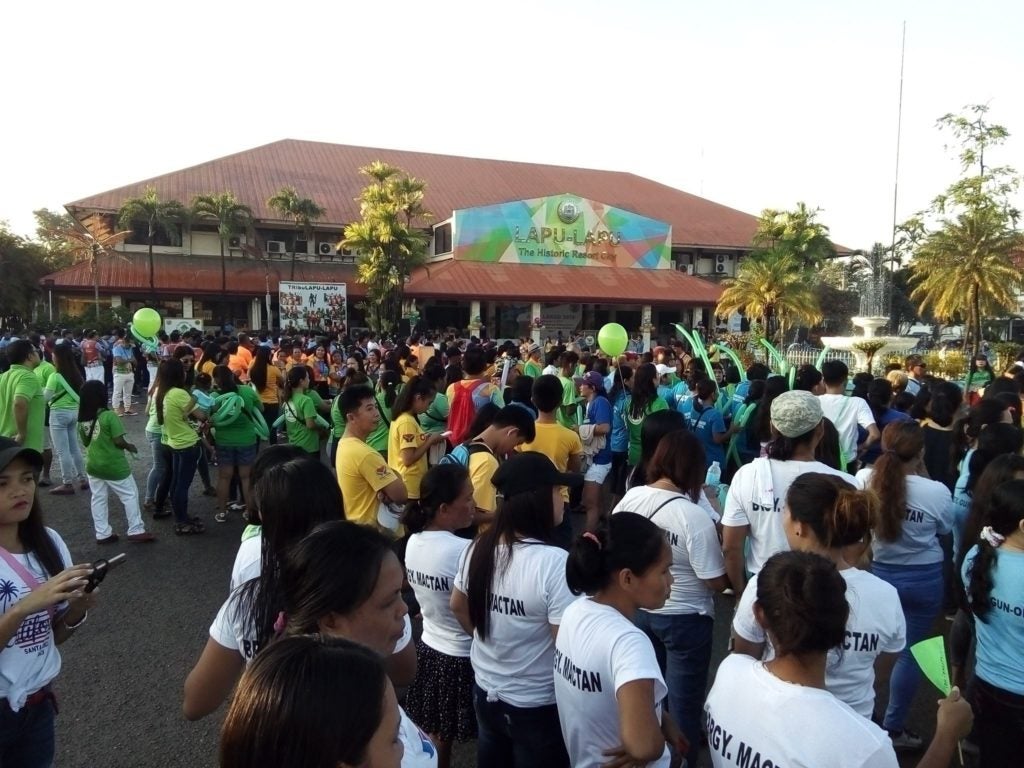 Around 20,000 individuals from different sectors in Lapu-Lapu City joined the Alay Lakad 2018 on Sunday morning (September 9).

Andy Berame, head of the City Disaster Risk Reduction Management Office, said the walk for a cause is estimated to end at 11 a.m. this morning.

The city government, which initiated the event, is accepting cash donations from the different sectors and proceeds for the scholarships of less privileged students in the city.

The program, led by Mayor Paz Radaza and other city officials, gave inspirational messages during the event.

Read Next
Exaltation of the Holy Cross