CRIMES ON THE RISE? 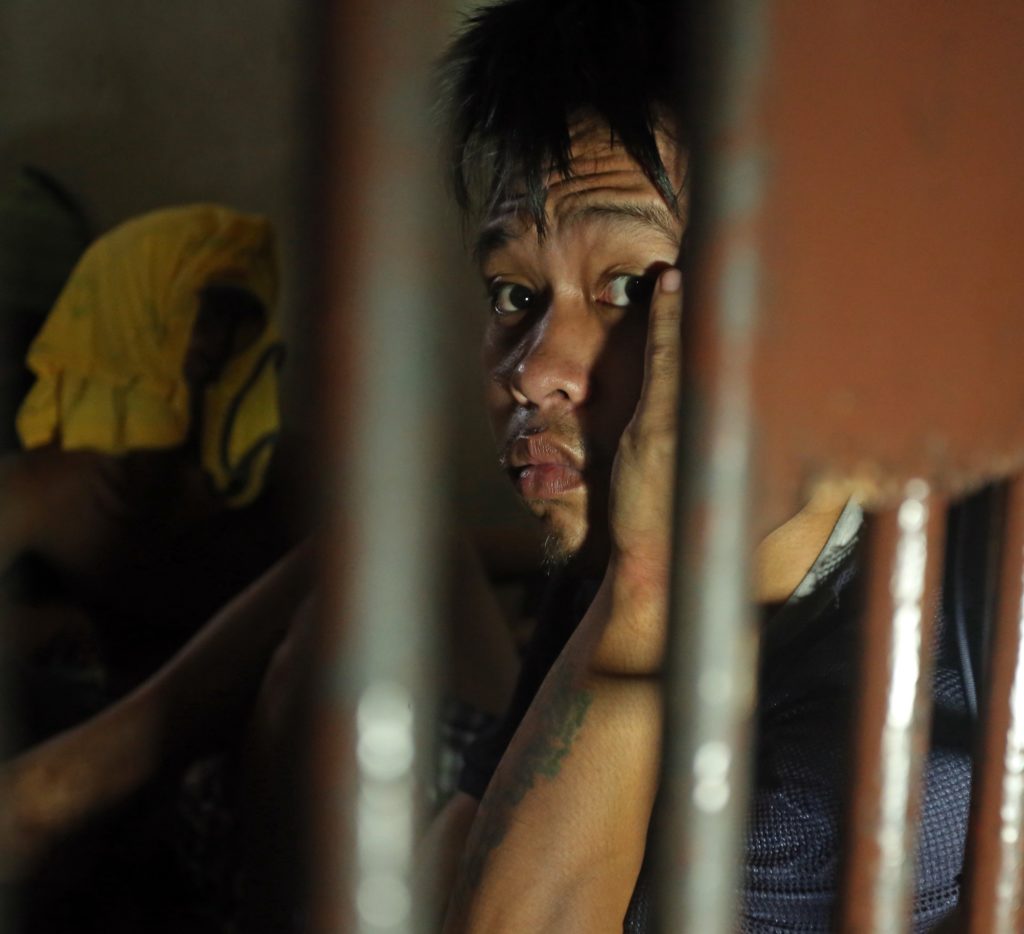 With 47 days left before Christmas, Cebu City Councilor Dave Tumulak expressed alarm over the series of robberies that led to the death of at least four people within a span of one month.

The recent fatality was a taxi driver, Victor Molina, who was killed inside his cab at around 3 a.m. on Wednesday, November 7, at Barangay Tisa, Cebu City.

Investigators from the Punta Princesa Police Station believed that Molina was a victim of a robbery-slay after his wallet, and possibly his earnings stashed in the car’s compartment, could not be found in the crime scene.

This happened just three days after a 23-year-old college student, Charie Mae Mancia, was stabbed to death by a thief identified as Emilio Familiar Jr. who barged into her rented room at a boarding house in Barangay Tinago, Cebu City.

Familiar, who went into hiding in Mandaue City, was tracked down and eventually arrested by officers from the Waterfront Police Station on Tuesday, November 6, or two days after he committed the crime.

For his part, Chief Supt. Debold Sinas, director of the Police Regional Office in Central Visayas (PRO – 7), told Cebu Daily News in a text message that they were now checking their data to see if there was an actual rise of robbery incidents in Cebu City.

“However, I had directed all city directors, provincial directors, and city and provincial police offices to deploy more police personnel for police visibility in crime prone areas and to identify the suspects of these incidents, and locate their hideouts for possible police operations,” Sinas added.

He also said Oplan Sita, or random checkpoints and inspections, will be conducted in “crime prone areas.”

“Also, leaflets and flyers on crime prevention are being distributed by the different police stations to the public,” he said.
Cebu City Police Office (CCPO) Director Senior Supt. Royina Garma also assured the public that the local police are doing their best to solve these crimes.

“Wala akong masabi (I cannot comment on that) but we’re solving the crime,” said Garma.

Christmas Season
But even if the police are yet to issue their statistics, Garma said a rise in robbery incidents is expected during the holiday season, especially when most people will start receiving their Christmas bonuses.

“This is also why we advise them not to give robbers an opportunity to steal. As much as possible, do not wear jewelry or brandish expensive gadgets outside. And be vigilant of your surroundings,” she added.

More CCTVs
On the other hand, Tumulak called on the barangays in the city to repair or replace their damaged closed circuit television (CCTV) cameras or install more within their respective communities.

“Most of these barangays have their own CCTVs. Hangyo nato ang mga barangay nga ipa-ayo ilahang mga existing CCTVs (We’re asking the barangays to repair these existing CCTVs),” said Tumulak.

The city-government has over 100 functioning CCTVs in strategic areas across the city but their locations will not be disclosed for security purposes.

They are also about to start an experiment of an advanced intelligent traffic management system, designed by a Taiwan-based firm, not only to ease traffic conditions but to help monitor the streets to prevent crimes or to speed up the arrest of fleeing criminal elements.

Mayor Tomas Osmeña is pushing to put up more CCTVs around the city as a deterrent to crimes.

Osmeña announced his plan hours after a call center agent, Loraine Temple, was shot dead by thieves while she was walking along Pope John Paul II Avenue in Barangay Mabolo at dawn of October 3. Temple was on her way to the waiting area for public utility jeeps bound for Lapu-Lapu City, where she lived, when accosted and shot by two robbers.

Tumulak also requested barangay officials to maximize the use of their respective tanods (village watchmen), as well as members of the Barangay Intelligence Network (BIN), in ensuring peace and order within their villages. /with reports by Paul Lauro