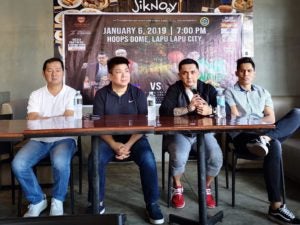 Alapag, the former PBA great who has taken up the coaching cudgels for the ABL squad, expressed his fondness for playing here in front of the Cebuano crowd.

“I’m really excited to coach for the first time here in Cebu. Having played here so many times in Cebu, it was always a special experience,” said Alapag whose team routed the CLS of Indonesia, 94-67, in their season debut last weekend in Sta. Rosa, Laguna.

Alapag said he was mighty impressed with his team’s efforts in restricting the three world imports of CLS to a mere 67 points.

“For us to hold them to 67 points is really impressive. I’m impressed with the energy and the effort,” Alapag added.