Day, Filipino moviegoers will be in for a treat as they line up for the film/s of their choice at the Metro Manila Film Festival 2018.

They can take their pick from this year’s genres: comedy, horror, or drama.

Here are the eight movies for this year’s MMFF. 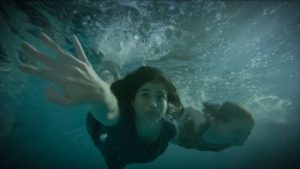 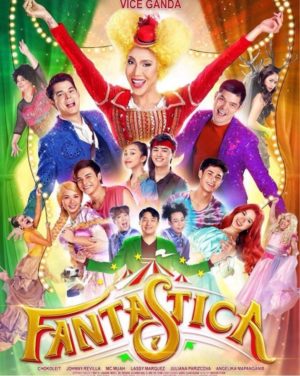 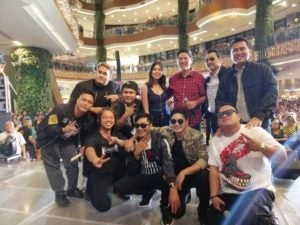 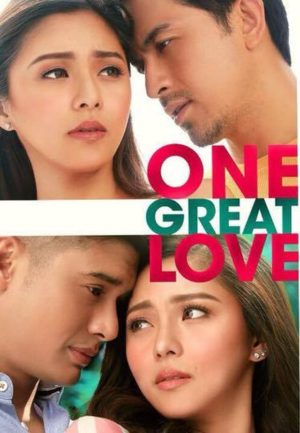 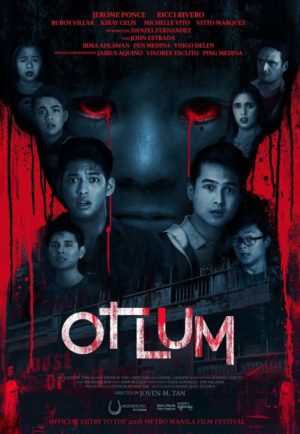 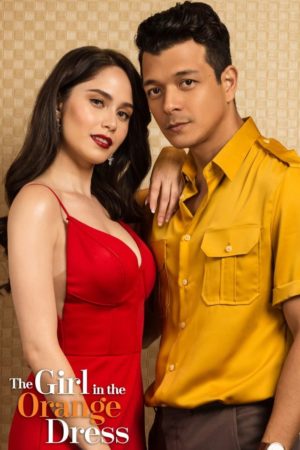 The Girl in the Orange Dress
This is a love story of Anne (Jessy Mendiola) and Rye (Jericho Rosales). But this is not easy for Anne since she is in a relationship with a celebrity heartthrob.
Cast: Jessy Mendiola and Jericho Rosales
Director: Jay Abello
Producer: Quantum Films, Star Cinema, and MJM Productions 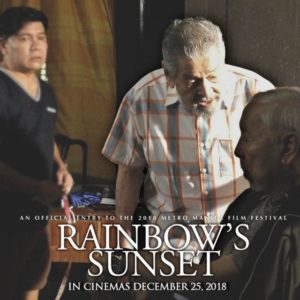 Rainbow’s Sunset
Ramon (Eddie Garcia) has his own family. But what happens when he comes out with his real sexuality and commited in a same-sex relationship?
Cast: Eddie Garcia, Tony Mabesa, and Gloria Romero
Director: Joel Lamangan
Producer: Heaven’s Best
Entertainment