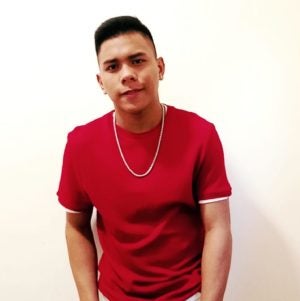 The 19-year-old singing champion from Inayawan, Cebu City continues to use his talent as a tool to help others.

And as Season 10 of the singing contest begins on Friday, January 11, at the Plaza Independencia, Badana is giving this year’s finalists a boost by sharing with them a simple but important piece of advice: “Believe in yourselves.”

The Sinulog Idol is a week-long singing competition under Sinulog Foundation Inc. and produced by Soundtraxx Production Studio.

Every night there will be an elimination round.  Only six finalists will move to the grand finals on January 17.

A year after ruling Season 9, Badana said he is planning to work in Vietnam with his two siblings.

His first project is to build a house.  He also wants to help his parents support his siblings’ education.

Read Next
Police checkpoints up as election gun ban starts