Fire burns down one house and a car in Barangay Tisa 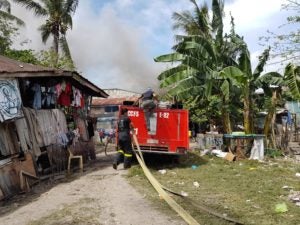 Cebu CIty, Philippines – A house and a car were burned down in a fire in Sitio Motra Mohun 1, Barangay Tisa here on Monday noon, January 28, 2019.

Another house was partially damaged in the fire. 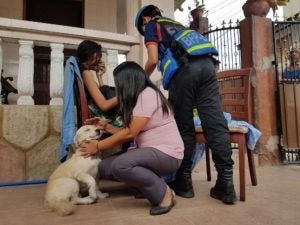 Meanwhile, responding firemen from the Bureau of Fire Protection were able to rescue call center agent Christine Joy Marapo, 21, whose rented room was beside the house where the fire started.