Centcom assures safety of the Visayas amid Jolo bombing 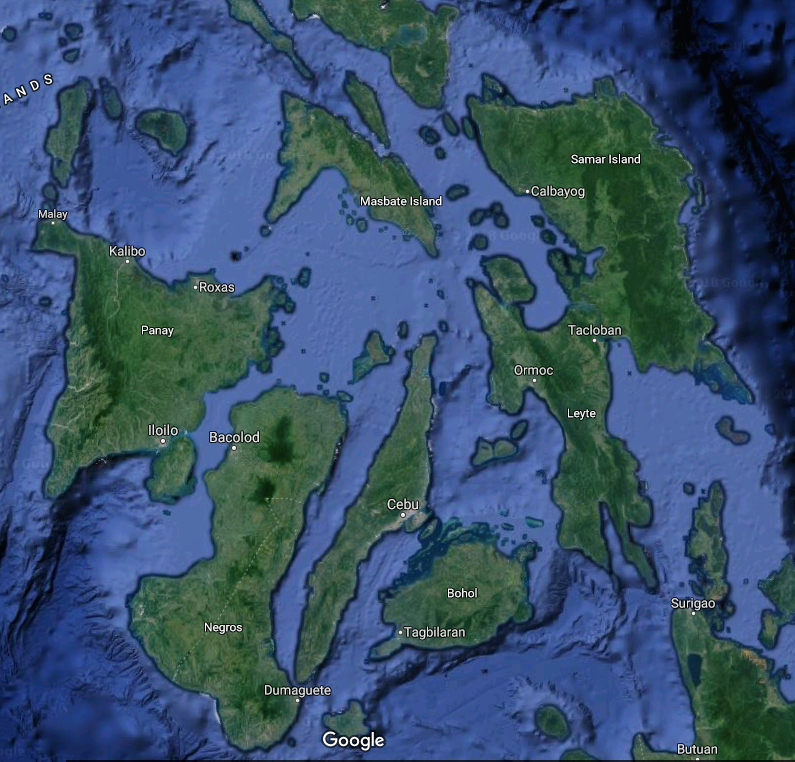 CEBU CITY, Philippines—Lieutenant General Noel Clement, the commander of the Armed of the Philippines Central Command (Centcom), assured the public that Visayas remains safe in the wake of the bombing in Jolo, Sulu on Sunday, Janauary 27.

In a statement released on the official facebook page of the Centcom Public Information Office (PIO), Clement condemned the ‘terror’ act that claimed the lives of at least 27 people and injured 77 others.

Clement said the AFP continues to exhaust their efforts in neutralizing the rebel groups operating in the Visayas and in maintaining the peace and order in the provinces.

“I have ordered all our troops, the Army, Navy, and Air Force to closely monitor the maritime waters of the Visayas and all points points of entry and exit in the islands of the region in tandem with other law enforcement agencies,” he said.

Clement said they are  also closely monitoring and securing sea ports and other points that rebel groups may use to enter the Visayan regions.

“For the people in the Visayas, we assure that your Armed Forces will continue its effort to quell any attempt that would affect the normal situations the whole region,” said Clement. /elb