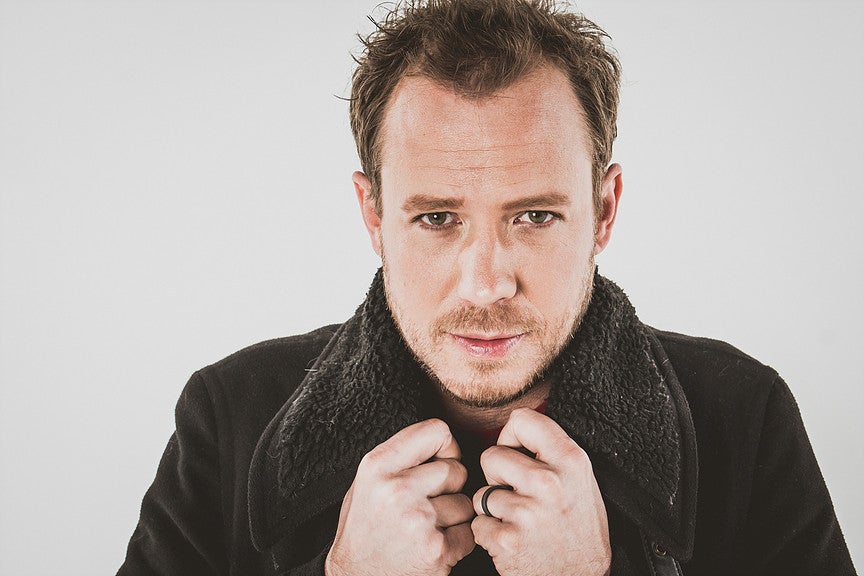 Fans of Stephen Speaks will have a chance to meet and greet the singer as he serenades his Cebuano fans on February 16 in SM City Cebu.

The band, known for their radio hit songs “Passenger Seat” and “Out of My League,” will be touring SM malls with some special guests.

Stephen Speaks’ first studio album, No More Doubt, was recorded in 2000. Upon release in 2001, Passenger Seat and Out of My League received significant airplay atop Filipino pop radio stations. No More Doubt was released in the Philippines on February 4, 2003 through Warner Music and Rippley Records, and declared platinum ten days later on February 14, 2003.

Stephen Speaks’ second album was recorded in Ripperger’s home studio in 2003. The Leaving Song featured Grammy-nominated artist Ryan Tedder on vocals. Ripperger briefly performed under his real name “Rockwell Ryan” before reverting to Stephen Speaks in 2004. Ripperger usually performs along with his brother Dain Samuelson who plays percussion for him. In 2005, Ripperger digitally produced One More Day for exclusive release on iTunes. Ripperger worked with producer Chad Copelin to release Symptoms of Love on January 7, 2008.

Stephen Speaks’ third studio album, Age of the Underdog, was recorded in the summer of 2010 with producer and drummer Brady Blade. The album was released in 2011 alongside a documentary of the recordings.