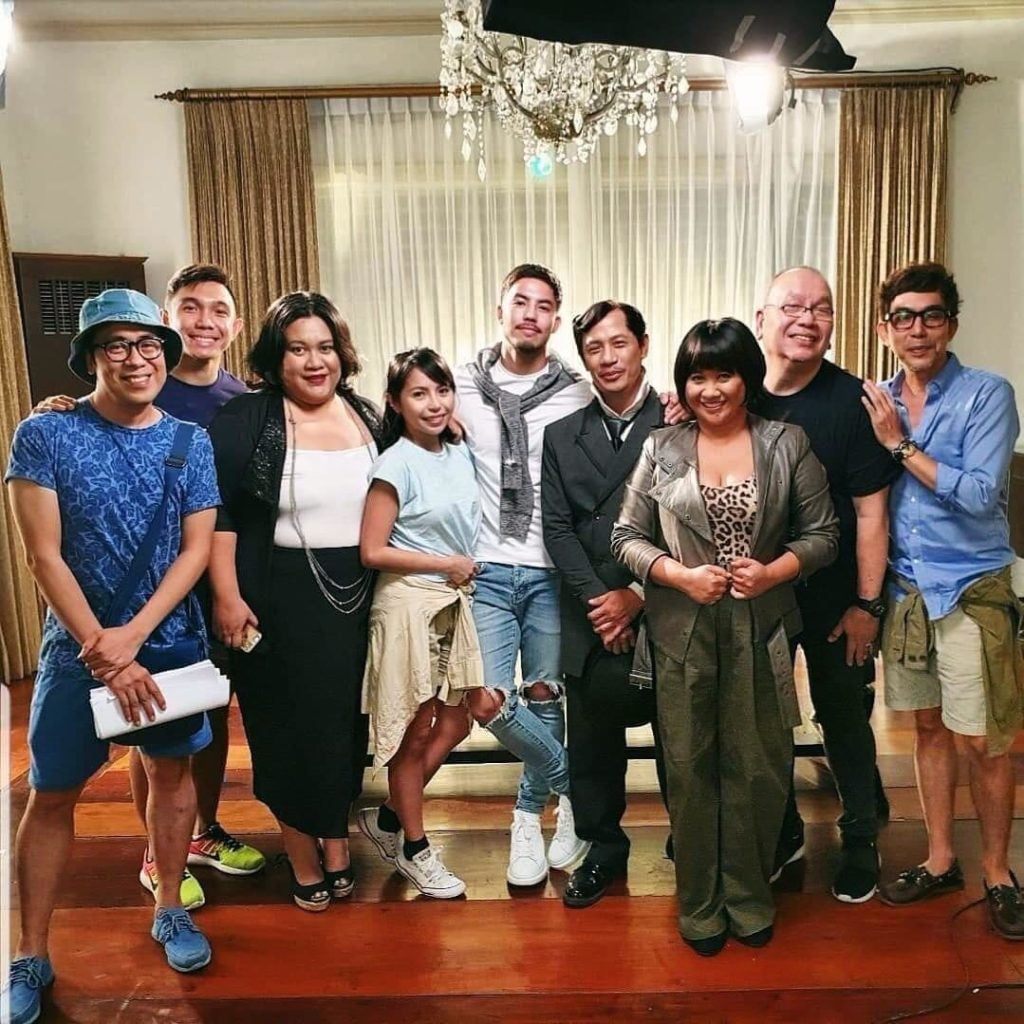 Sitoy confirmed to Cebu Daily News Digital that she plays the character of Jona, the personal assistant of Eugene Domingo, who owns a production team.

“I graduated with a degree in Digital Filmmaking and before I decided to push through sa acting, na experience pud nako to work behind the camera. So aware ko sa mga gabuhaton sa production,” she said when asked how she can relate to her character.

A native of Cordova, Cebu, Sitoy is the daughter of the late Board Member Arleigh Sitoy and the granddaughter of Presidential Adviser on Legislative Affairs Adelino Sitoy.

It was unexpected for Sitoy to work with Domingo, whom she described as a good actress.

Sitoy also feels challenged not to laugh on the set while filming scenes with Domingo.

Aside from Domingo, Kapamilya hunk actor Tony Labrusca is also part of this project.

“Ang Babae Sa Septic Tank 3” is under the helm of Marlon Rivera. So far, no playdate has been announced yet by the management.

The series is not Sitoy’s first comedy genre. She was part of the film, “Asuang” by Rayn Brizuela for Cinema One Originals in 2018.

Sitoy is popular for her lead role in the 2018 Japanese film, “Itoshi No Irene.” /bjo