Nadine, Sam are on Cebu’s Bantayan Island to shoot “Indak” 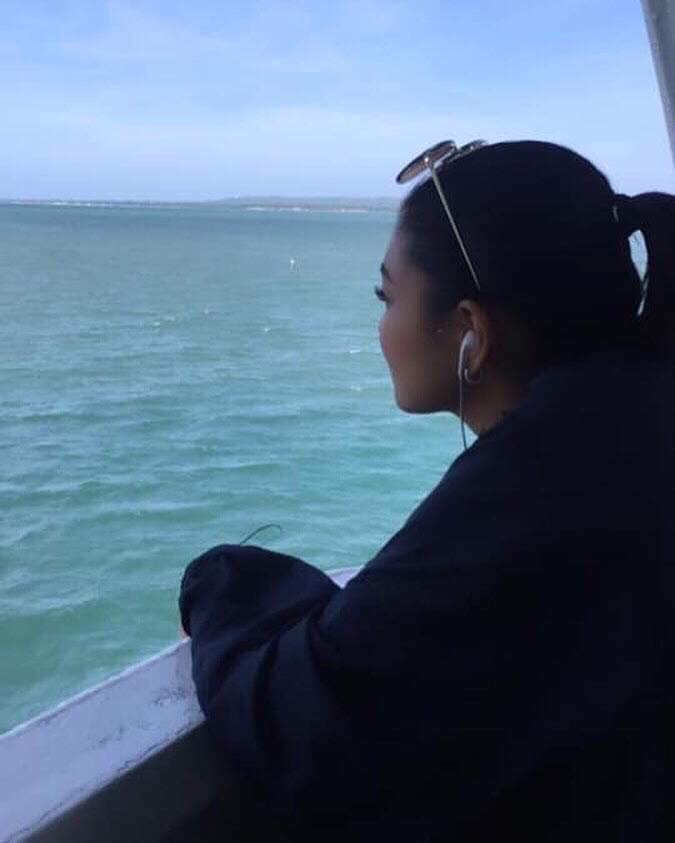 A photo of the 25-year old actress on board a roll-on/roll-off (Roro) passenger ship was shared on their Instagram account.

The Multimedia Princess also updated her fans through her Instagram stories.

She shared a video on board a motorbanca and a bikini photo on her Instagram stories last Wednesday. 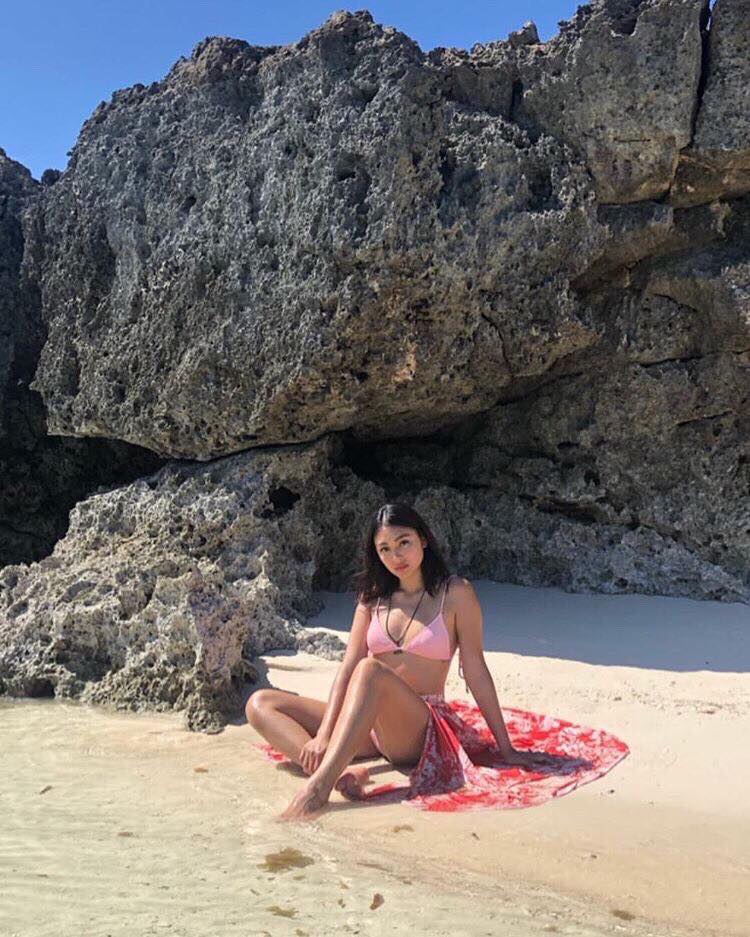 “Indak” is directed by Paul Basinillo.

Vin, Concepcion’s character will invite Jen to be part of Indak Pinas, a dance crew who will compete in Seoul, South Korea.

As they prepare for the world championships, both will fall for each other. The group will also face challenges including financial dilemmas and past issues. /elb