Cop chiefs to Ashley’s boyfriend: Show up today, give your side on girlfriend’s death 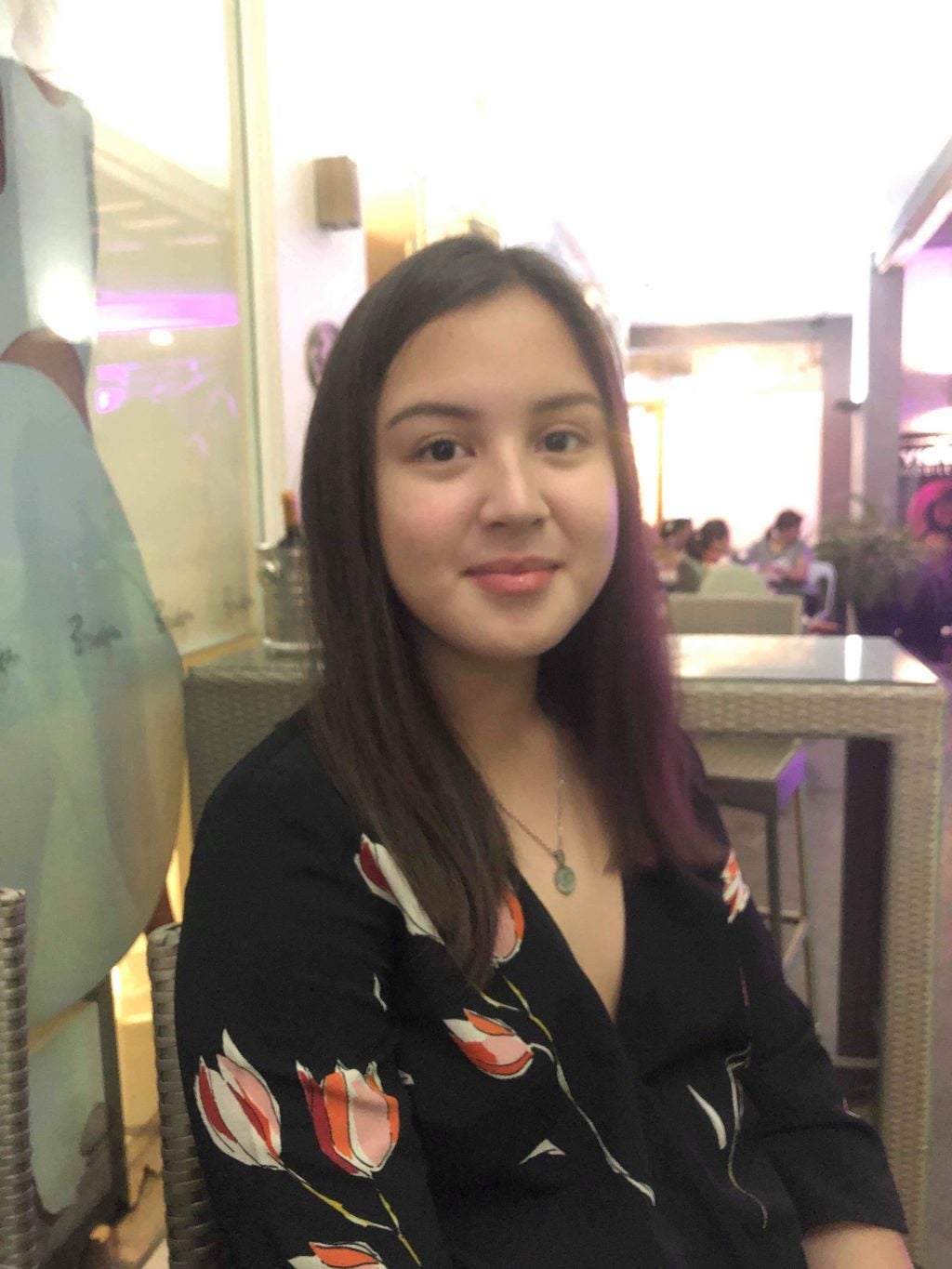 Ashley Abad, 19. /Contributed Photo CDN has been granted permission from relatives and friends of Ashley Abad to use her portraits for publication purposes.

CEBU CITY, Philippines — The boyfriend of the late Ashley Abad has until today, February 11, to show himself to the police and shed light on how his girlfriend, Ashley, ingested the party drug that caused her death during a Pre-Sinulog party in a business park in the city.

Senior Superintendent Royina Garma, Cebu City Police Office (CCPO) director, said that among Ashley’s companions during the January 19 concert, only her boyfriend had remained uncooperative in the investigation of her death.

Chief Superintendent Debold Sinas, Police Regional Office in Central Visayas (PRO-7) director, said they would request Philippine National Police Chief Oscar Albayalde to issue a subpoena against the boyfriend  if he would continue to ignore the CCPO’s invitation for questioning.

Sinas also said that if a subpoena from the PNP chief would not suffice for Abad’s boyfriend to surface, he said that they would file a case of indirect contempt before the court.

“Kung ayaw talaga, we will file the case para kung may arrest warrant, ma-aresto na namin. Huwag siya mag-alala, diyan kami experto (He should not worry because we are experts in arresting  individuals),” Sinas said.

Garma also confirmed that President Rodrigo Duterte has talked to her and instructed her for a speedy resolution of the case./dbs