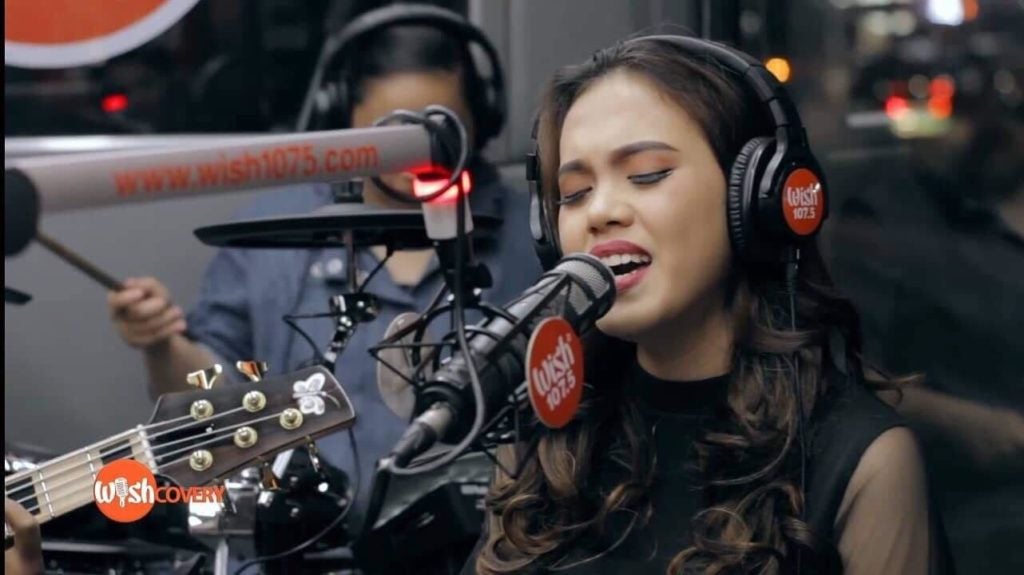 CEBU CITY, Philippines – The 21-year-old marketing student from Cebu Institute of Technology-University (CIT-U), who made it to the grand finals of “WISHcovery Season 2: The Singer and The Song,” is set to hold a homecoming mini concert at The Greenery in Barangay Mabolo, Cebu City on February 13, Wednesday.

Nashrene “Nashy” Casas, a native of Barangay Guadalupe, Cebu City, was the lone Cebuana who made it to the grand finals of the digital singing competition hosted by RnB Prince Kris Lawrence.

Casas said that her mini concert is her way of thanking her Cebuano supporters before she competes in the grand finals  of the ”WISHcovery Season 2: The Singer and The Song” scheduled at the Smart Araneta Coliseum on February 26, where she will be competing with seven other finalists coming from other parts of the country.

On grand finals night, Casas said she will be singing a Top Suzara composition.

But before she climbs the Araneta stage, Casas said she wanted to pay tribute to her fellow Cebuanos through her songs.

During her mini concert, Casas said she will be singing songs that will closely relate to her life experiences.

Casas is no longer a newbie in singing competitions.

Read Next
Mambaling standoff: Palomo urges Abellana to step down or barangay hall will be ‘a dark place’