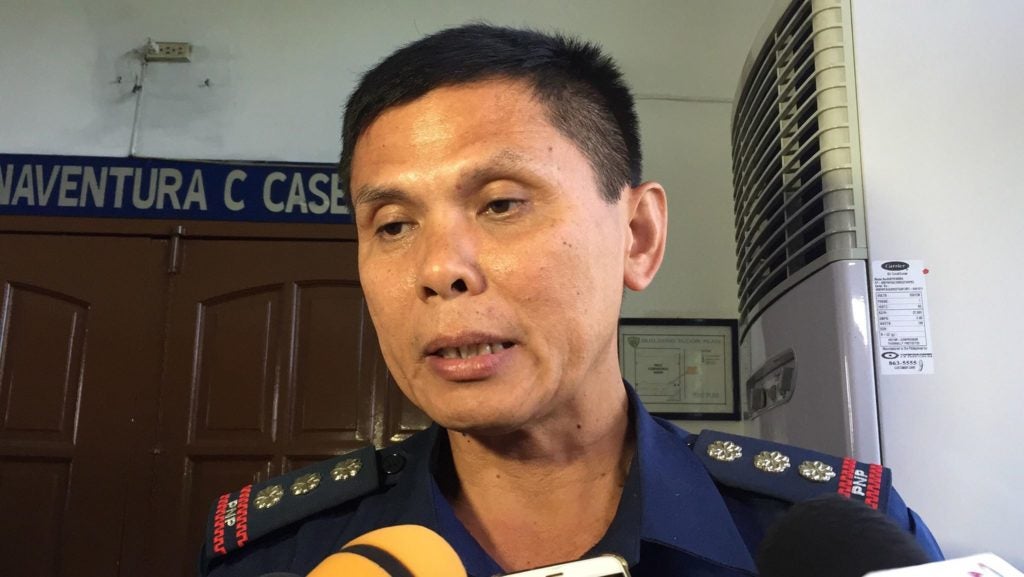 Cebu City, Philippines – In order to reduce the circulation of prohibited party drugs in Cebu, a top official from the Mandaue City Police Office (MCPO) recommended for the non-renewal of business permits of establishments owned or managed by individuals who have links to the illegal drug trade.

MCPO Director Senior Superintendent Julian Entoma made this recommendation following the Philippine Drug Enforcement Agency in Central Visayas’ (PDEA-7) revelation of a matrix that showed that prohibited party drugs such as ecstasy are being distributed in private establishments, such as clubs.

He said clubs owned and managed by suspected drug personalities should also be closed down.

Kenneth Dong, who owns a popular club located in a busy commercial district in Mandaue City, was arrested in Metro Manila last February 5, 2019.

Dong, whose real name is Dong Yi Shen, was tagged as the alleged middleman on the smuggling of P6.4-billion worth of shabu in 2017.

Recently, he was named as one of the suspected ‘distributors’ of ecstasy in private establishments, including clubs, in Cebu by PDEA-7 in their matrix. /bmjo