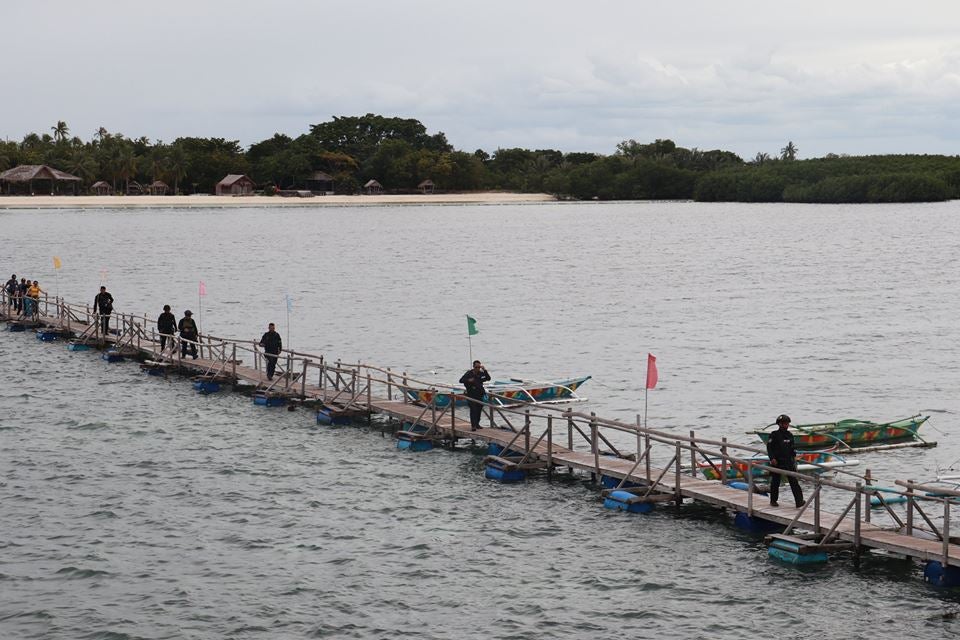 CEBU CITY, Philippines — Police are ensuring that Olango Island will continue to be a peaceful and safe place for its residents and for tourists as they implement measures to strengthen the security in the island.

Senior Superintendent Limuel Obon, Lapu-Lapu City Police Office (LCPO) chief, said that they were coordinating with the barangay officials and residents of Olango Island in helping them strengthen the security of the area to prevent any possible entry of armed groups from Mindanao in the area.

Obon told Cebu Daily News Digital in a phone interview on February 12 that this coordination between police and the residents was part of the police’s ‘Target Hardening’ program.

Under theTarget Hardening program, Obon said that they would encourage residents to coordinate with authorities, especially on reporting people with suspicious actions.

Aside from this, he also encouraged barangay officials to subdivide the barangay into puroks and appoint purok leaders.

Obon also clarified that they had not received any threats of attacks in the island.

He again assured that the island is peaceful and safe.

Olango Island, which is one of the islands of Lapu-Lapu City, is a popular tourist destination for its beaches and for the migratory birds visiting the island./dbs