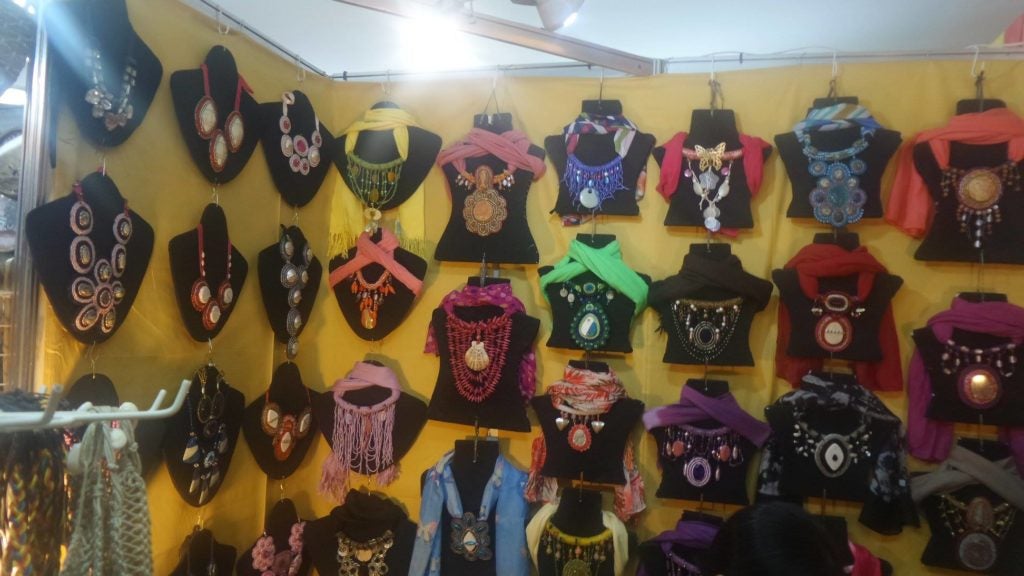 Esperanza Melgar, provincial director of the Department of Trade and Industry (DTI) in Cebu, said the total sales for the exhibit reached P10.29 million.

According to Melgar, this figure was triple that of their projected sales of P3 million.

She explained that they set a lower sales target because one-half of the exhibitors were new players.

These first-time exhibitors include municipalities hit by typhoon Yolanda in 2013 that were given assistance by DTI through their various programs, Melgar said.

However, the exhibit experienced high foot-traffic, resulting in better-than expected sales for the exhibitors. 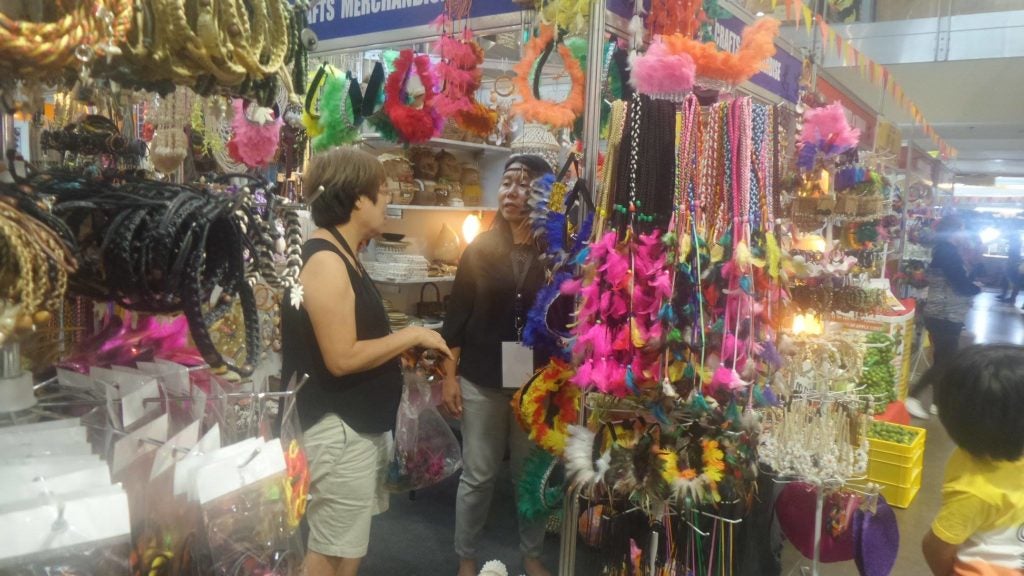 Of the 68 exhibitors, nine were from areas hit by Yolanda. These include Bogo City and the municipalities of Bantayan and Sta Fe in Bantayan Island, Medellin, San Francisco in Camotes Island, San Remegio, Tabogon, Tabuelan and Tuburan.

The trade fair gave them the opportunity to promote their products and services, as well as available raw materials and tourist destination.

There were also 17 exhibitors from outside Cebu.

Melgar urged micro, small and medium enterprises (MSMEs) interested in joining next year’s trade fair to get in touch with DTI Cebu  provincial office or the Negosyo Centers near them to ask for guidance so they could qualify.

She explained that MSMEs have to be legally registered.

In addition, Melgar said, DTI need to look at various aspects of the business, such as their production capacity. /dcb