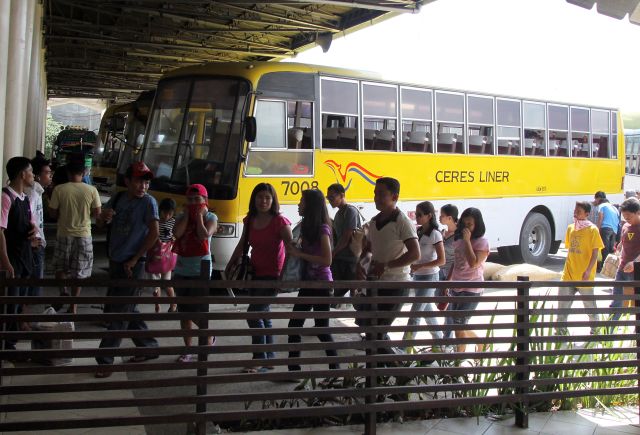 Passengers heading for the southern part of Cebu province or crossing to Negros Oriental line up outside the Cebu South Bus Terminal. | CDN File Photo

CEBU CITY, Philippines – Passengers, drivers, conductors, and staff of the administration of the Cebu South Bus Terminal (CSBT) may soon enjoy free, high-speed and unlimited access to the internet.

This developed after Google announced on Wednesday, February 13, that they will be rolling out Wifi hotspots in more than 50 locations in the Philippines called Google Stations.

READ MORE: Google Stations opening in 50 locations in the Philippines

In Cebu, CSBT was the lone establishment chosen by Google.

Jonathan Tumulak, CSBT manager, said they welcomed the initiative from Google, and is looking forward to having Google Station installed within the Capitol-owned property located along N. Bacalso Street, Cebu City.

“Actually, representatives from Google visited CSBT one time. And we welcomed their proposal but at the same time, we told them that CSBT already has existing Wifi hotspots,” said Tumulak.

Presently, CSBT has two free Wii hotspots powered by Smart Communications and the Cebu Provincial Government, respectively. However, netizens who want to access them can only do so for  30 minutes at most.

“We were informed that this free Wifi (offered by Google) can be accessed without any time limit,” Tumulak added. 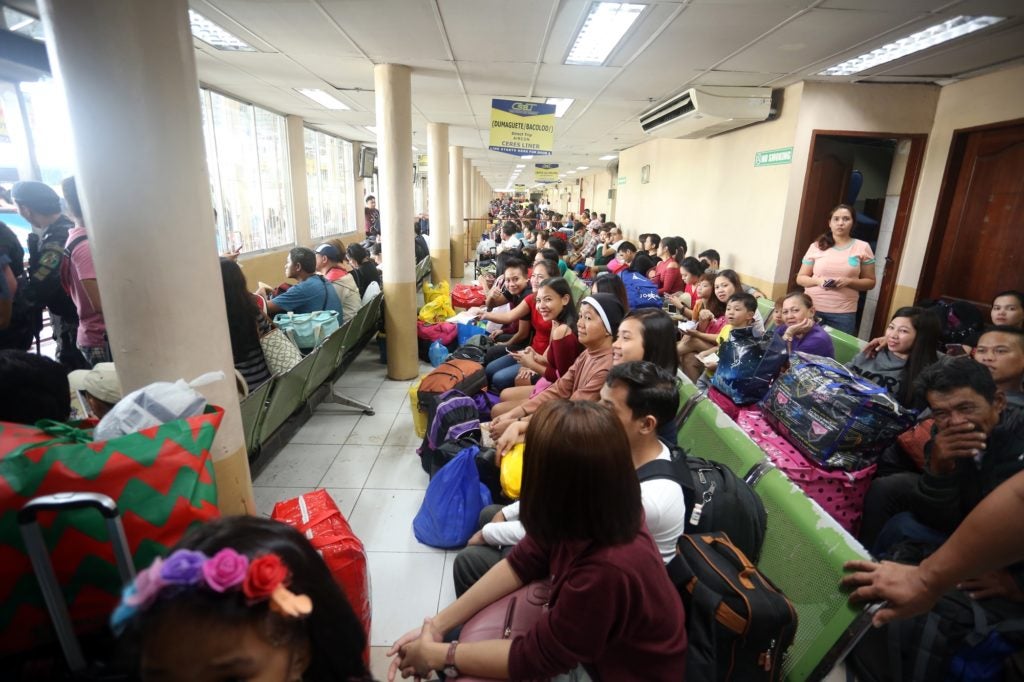 Passengers heading to the south wait for their turn to board their buses at the Cebu South Bus Terminal during the Christmas rush in December 2017. CDN File Photo

Having another Wifi hotspot will mean that the CSBT management can now have access to internet-based information related to the operation of the bus terminal.

“We are eyeing to utilize the free and fast internet through wifi as a tool in gathering information and data pertaining to all aspects in the terminal especially in terms of volume of passengers, and numbers of buses deployed here,” said Tumulak.

“This will really be a big help for our operations considering that CSBT is one of the largest passenger terminals in Cebu, and three times larger compared to the North Bus Terminal both in terms of volume of passengers and number of buses,” he added.

But in the meantime, Tumulak said, they will leave everything to the Information and Communication Technology (ICT) Department of the Cebu Provincial Government to iron out the terms and conditions between CSBT and Google.

“We have advised them to coordinate with the people from ICT,” he added./elb