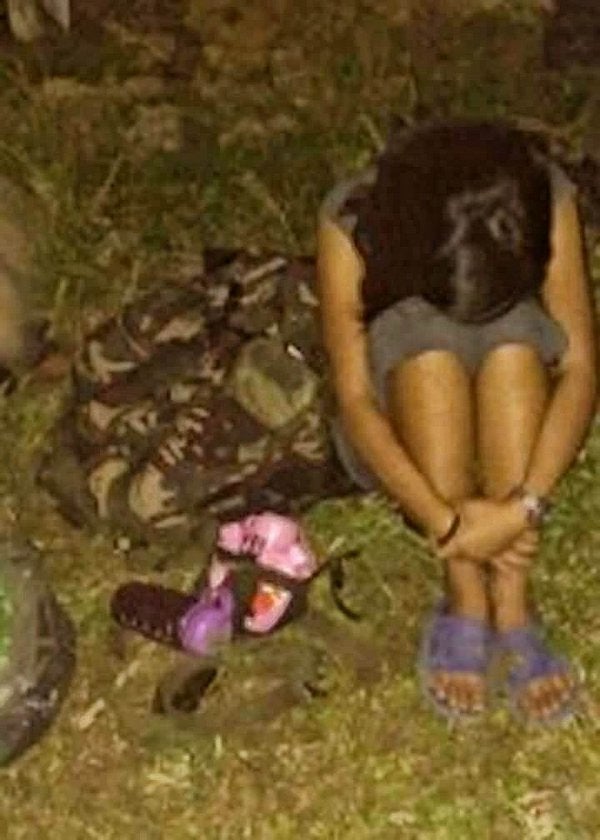 Suspected New People’s Army (NPA) rebel Myles Albasin, a graduate of University of the Philippines Cebu, was arrested with five others in a military operation in Mabinay, Negros Oriental on March 3, 2018. /Centcom Photo

CEBU CITY, Philippines — Vice President Leni Robredo slammed the statement of the National Youth Commission (NYC) asking the President to issue an order that will revoke the government scholarships of  students suspected to have links with leftist groups.

Robredo said in an interview with the Cebu media on Wednesday, February 20, that she is saddened to hear that the leadership of the NYC is seemingly asking the youth to be subservient to the policies of the government.

Cardema was especially referring to students linked with the Communist Party of the Philippines (CPP), the New People’s Army (NPA), and the National Democratic Front (NDF) who avail of the government’s scholarship grants.

He said that there had been several instances in the past where in students were caught as armed rebels fighting against government forces.

Read Next
NUSP-Cebu condemns statement of NYC chairman, calls for his resignation