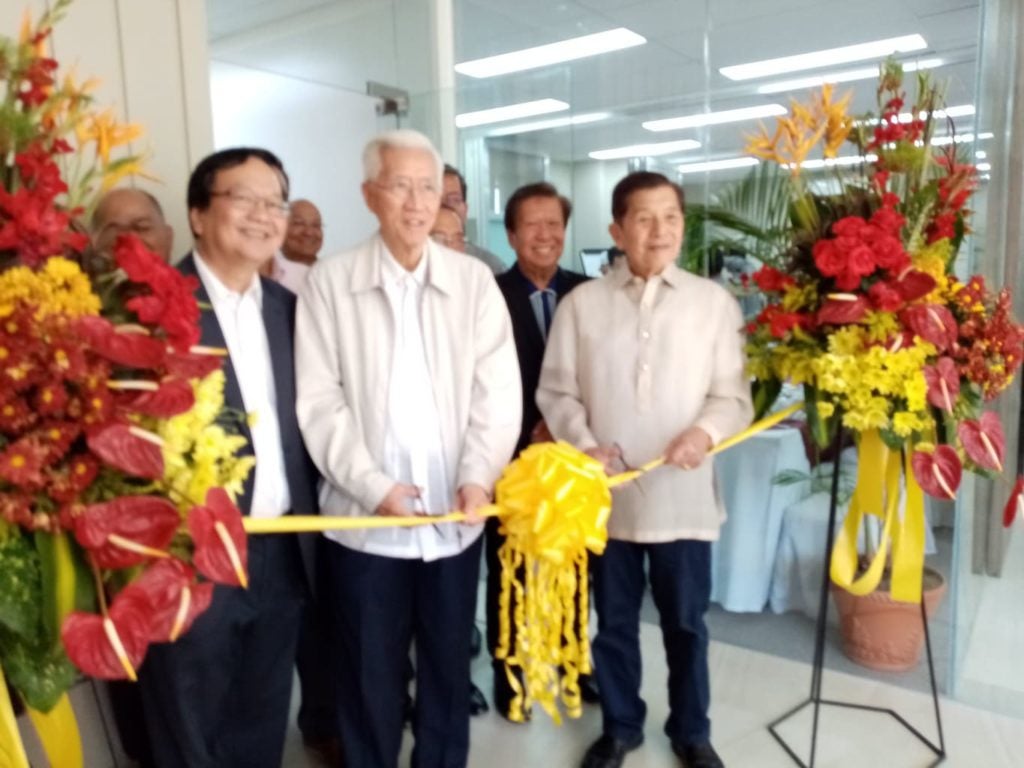 Cebu Chamber’s office underwent a major renovation because it was already dilapidated and there were some leakages in the roof, among others, said Chiu.

He explained that there was a need to undertake a major renovation for their office and some parts of the building that were dilapidated and had some leakages.

Aside from sporting a new look, the renovated Cebu Chamber office now has a board room and a training room that can accommodate 42 persons, Chiu said.

He explained that the chamber continuously conducts trainings and seminars and so, in the past they had to use function rooms in hotels.

Having their own training room would cut down on their expenses, Chiu added.

The chamber can divide the training room into three sections that are semi-sound proof, so these can also be used for meetings and seminars for a small group of people.

Also, Cebu Chamber will be installing an elevator in about three to four months, Chiu said.

Since the building has been facing problems of flooding during heavy rains, he said, they made representations with the Cebu City government for the repair of the drainage system on one side of the building./dcb