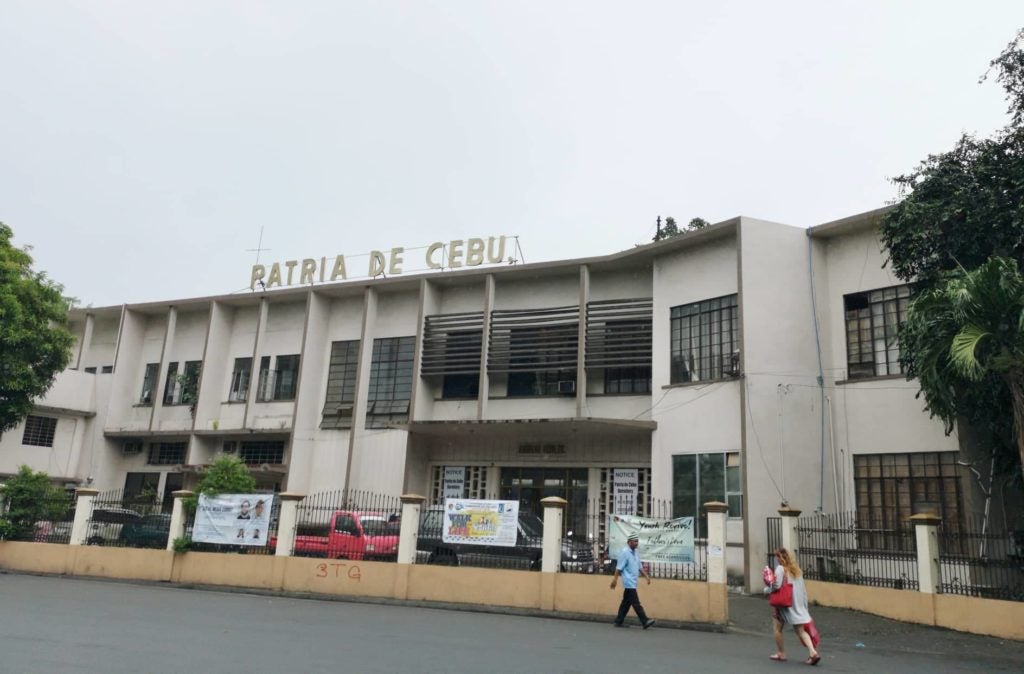 CEBU CITY—Cebu Landmasters Inc. (CLI) chief executive officer Jose Soberano III said the Patria de Cebu project would not be completed as planned by March 2021, the 500th anniversary of the arrival of Ferdinand Magellan in the Philippines.

But Soberano clarified that the project will still push through and that the Church will be coming up with a win-win solution to resolve oppositions on its implementation.

Earlier, the planned project included the tearing down of the old Patria de Cebu structure but this was met with protests from some sectors who consider the structure as part of Cebu’s cultural and religious heritage.

While Archbishop Palma has yet to make a formal announcement, Soberano said that the issues regarding the project implementation have been resolved.

He explained that they have to make adjustments with the design specification to meet the requirements of the National Historical Commission of the Philippines (NHCP) but CLI still awaits the instructions from the Church regarding this. 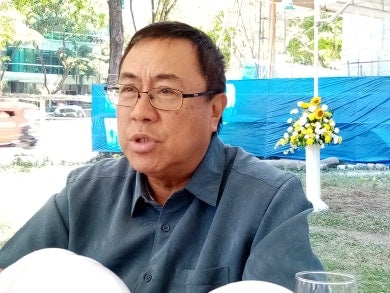 Soberano said some portions of the old structure would be torn down. He maintained though that the company would abide with whatever will be the decision of the Church on the structure’s new design.

But he warned that the delay in the implementation of the project would also result in the delay of its completion.

According to Soberano, the project was supposed to be completed in time for the 500th year anniversary of the arrival of Ferdinand Magellan in the Philippines in 2021.

Soberano said, however, that they might be able to finish a portion of the planned development during the quintecentennial celebration.

CLI and the Archdiocese of Cebu entered into an 40-year lease agreement which calls for the P900-million redevelopment of Patria de Cebu into a mixed-use facility that will include a Rome-inspired public plaza, integrated shopping center and offices, among others./dcb

Read Next
Bishop Florencio: Those who continue to engage in drug trade have numb and calloused conscience