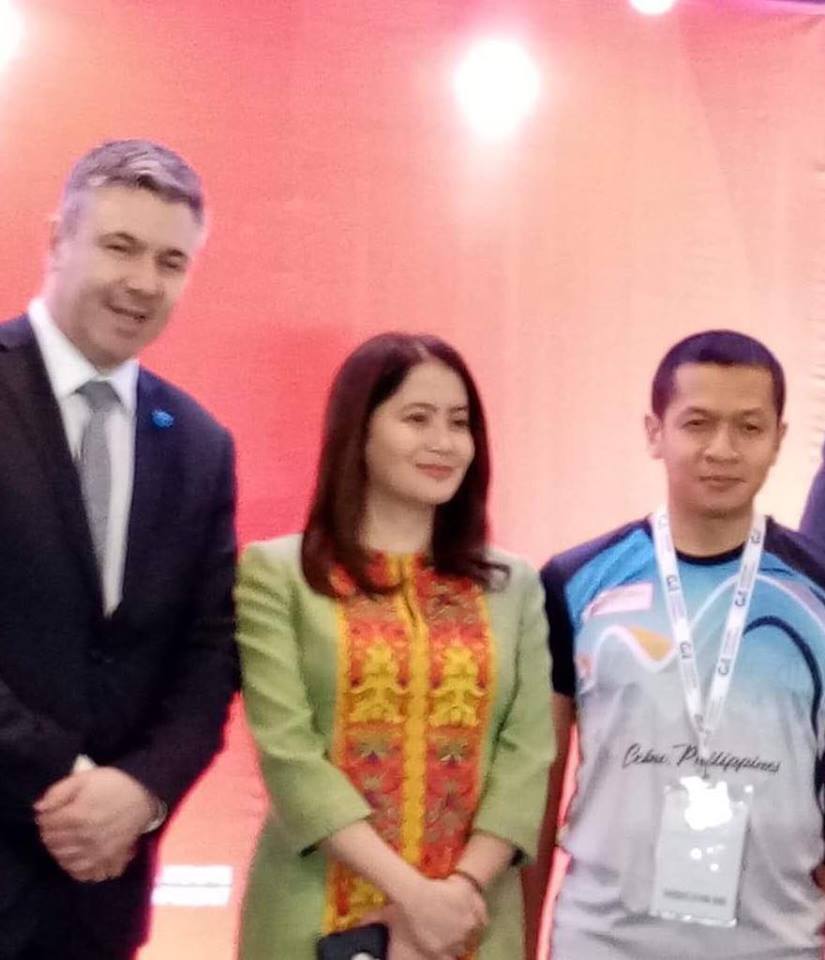 Puyat, who delivered the welcome remarks on the first day of Routes Asia 2019 Strategy Conference held at the Waterfront Cebu City Hotel and Casino on Sunday afternoon, said that the country’s tourist arrivals in 2018 reached 7.1 million.

She explained that the Philippines have to develop air connectivity to make our country’s destinations accessible to the world.

“The improvement and modernization of our airport facilities and infrastructure is a top priority for tourism,” Romulo-Puyat said.

“This is the reason why the Philippines’ hosting of Routes Asia marks another milestone in our route development program,” she added.

In a statement, she recalled that the country’s previous hosting of Routes Asia three years ago helped develop new international air seats not just in Manila but also in secondary routes.

“We are positive that the same benefits will be experienced not only by the province of Cebu but the whole Central Visayas region,” Romulo-Puyat said. /dcb

Read Next
Raptors drill in 21 threes to defeat Heat