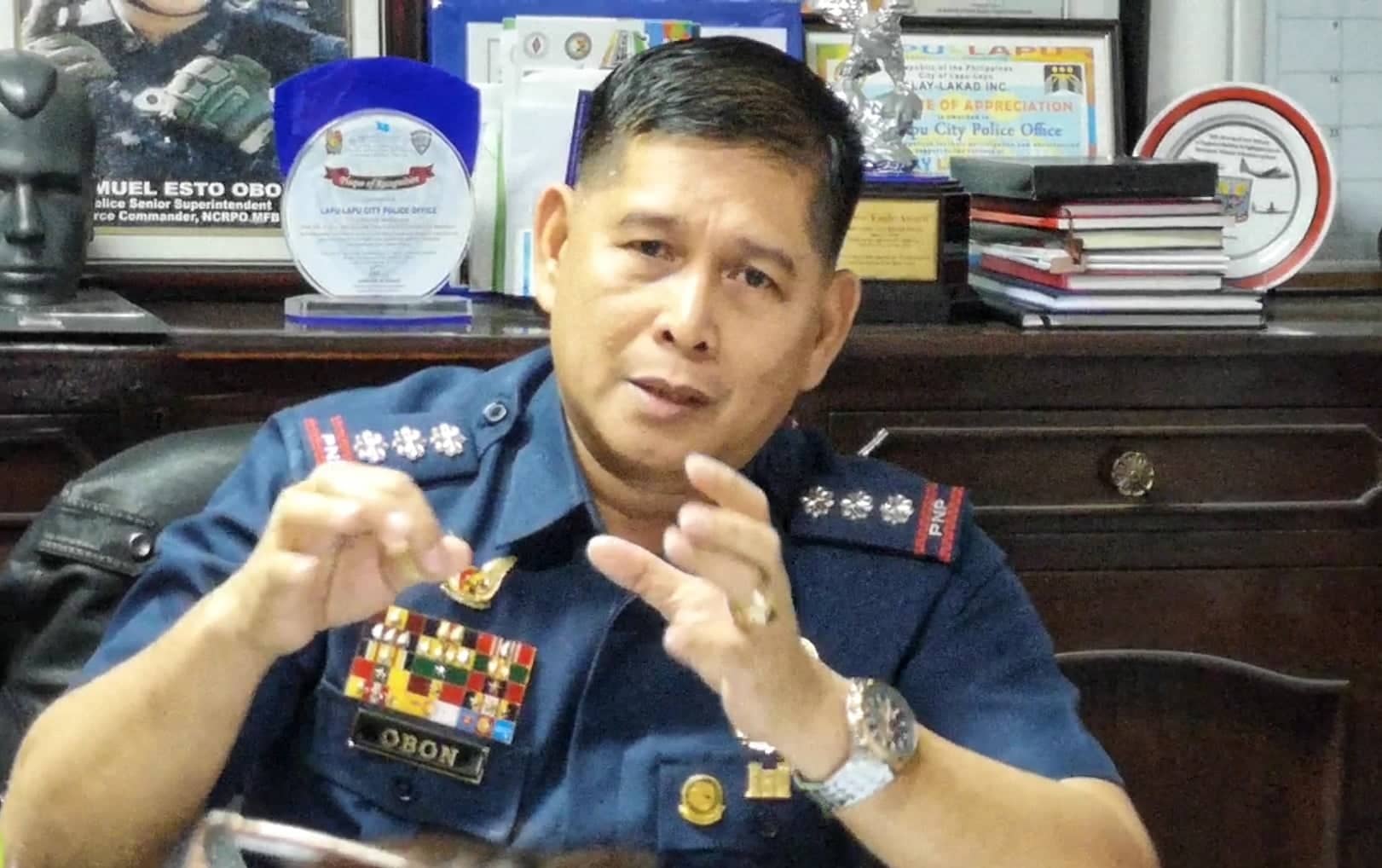 LAPU-LAPU CITY, Cebu—Despite having been found half-naked on a vacant lot, there is a possibility that the murdered 16-year-old student and church collector from Lapu-Lapu City was not raped.

Police Colonel Limuel Obon, director of the Lalpu-Lapu City Police Office (LLCPO), said that the autopsy report forwarded to him by the Philippine Nation Police Crime Laboratory indicated that they did not find any recent injury in the private part of Christine Lee Silawan, an indication that the girl might not have been raped.

“Katong healed it happened more than a month go or more. [There are] no recent injuries noted on the genitalia. Possible walay deep penetration and even possible nga na walay rape. Ang atong definition man gud nato sa rape even touching of the woman’s genitalia is tantamount to rape pero as far as maingon ta nga hematoma or whatever injuries inside, wala silay nakit-an nga fresh,” Obon said.

Silawan was found lifeless on Monday morning, March 11, 2019 at a vacant lot in Barangay Bankal here.

Silawan, a grade nine student in Maribago National High School, did not make it home on Sunday evening after she served as collector in the 4 p.m. Mass (not 6 p.m. as earlier reported) at the Sacred Heart of Jesus Parish in Barangay Pajac.

Obon also said that 30 stab wounds were found in Silawan’s body: one on the neck, nine on the arms and 20 on her body.

The police already formed a Special Investigation Task Group (SITG) for the case of Silawan. Obon said the formation of the SITG is needed to maximize the use of police resources in solving the case.

On Tuesday morning, a P100,000 bounty was dangled by the Police Regional Advisory Council (RAC) for anybody who can provide vital information for the identification of Silawan’s perpetrator.

Obon said his personnel are already monitoring personalities who are possibly behind the gruesome murder of Silawan. /bmjo